Movie reviews are not my cup of tea but I completely feel the need to share my thoughts about this biopic. I don’t want more and more people to be deceived by all the posts and rants made by movie viewers on the social networking sites. So before you go wasting your time and money in cinemas or exhausting all efforts in order to watch it for free online, you better read the reasons why you should not watch this historic epic. I tell you, you’ll regret it. 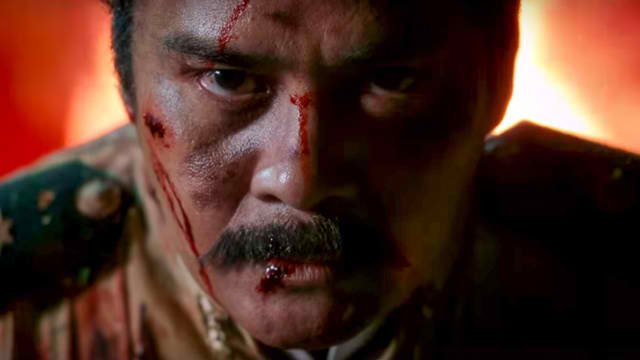 If you are still not convinced on not watching Heneral Luna, I won’t force you; but do not come back regretting what you will learn. Do not blame me if you get bored. It’s your decision to watch the brutal end of the fiery Filipino general who faced an enemy more treacherous than the Americans – his own countrymen. It is your own choice to look beyond the conformed ideals of history and to see with clearer eyes the real heroes whose motives legitimately for the country and not for personal gains. It’s your own decision.