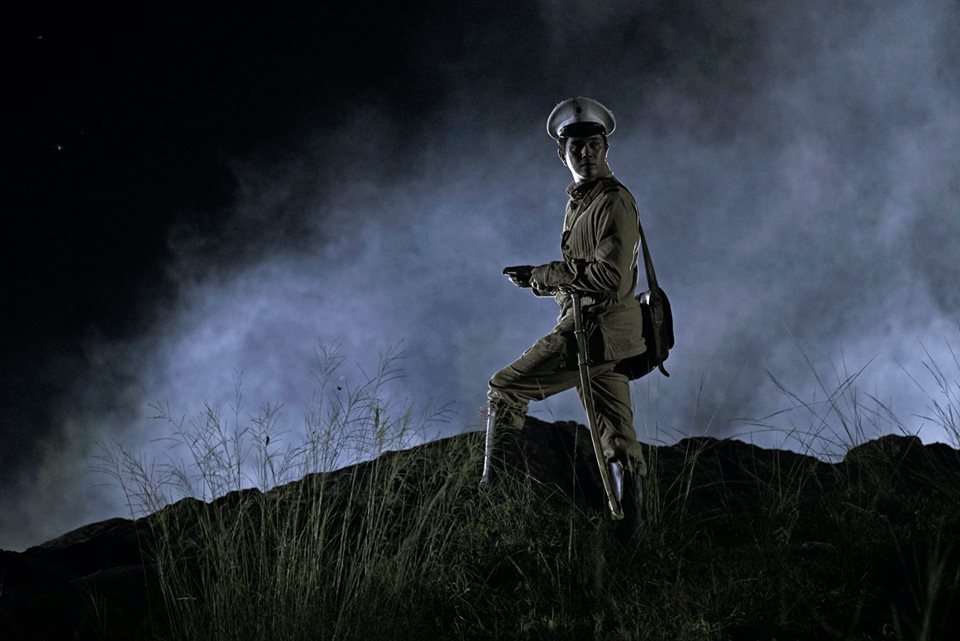 If Goyo was a millennial, he would be just like you. His breakfast would be spent scrolling among his newsfeed, searching for funny puns and memes to brighten up his day. He’d scrutinize one by one people from the set of ‘suggested friends’ and add women who looked so captivating in their filtered selfies and perfectly angled body shots. He’d strike up a conversation on messenger and would leave these bewildered women craving for more of his gentlemanliness.

If Goyo was a millennial, he’d be a weekend escapist. His Instagram filled withposts of freediving, hiking, strolling, and doing extreme activities. However, that’s only a single part of the snapshot. In reality, he is broke and is spending the weekend in an overly populated beach nearby his residence or in a mountain that only require minimal expenditure. He’d be tagging along a fellow broke friend who’s building a profile as a freelance photographer. They’d be taking numerous photos of different angles and filter them so as  to present a location made ‘unknown’ to many. Goyo does this to escape for the meantime the weighing tasks on his shoulders, to forget the troubled mundane life back in reality. Superficial for many, but his growing followers feed his ego and affirm this kind of pursuit.

If Goyo was a millennial, he’d be a brand ambassador. He’d be sporting the latest items as part of his privilege for having the right connections, for coming from an influential family, for sorting all means possible to be a part of a renowned team. He would then call to shame people who does not agree with his choice and sensationalize them using his poll of followers. The story would be altered and would end up with him fishing for more sympathy from the crowd.

If Goyo was a millennial, he’d be that overworked newly-hired employee. He’s often seen with tons of work, as if he’s really working on them. He’d be awarded as the ‘best employee’ for exceeding the requirement of his duty. However in reality, he just wanted to catch the attention of the big guy in the company. He’d be working all ends just to meet the tasks asked of him to do – sometimes would lead to mischievous tactics. The fruits of his labor would be sweet though: promise of a higher position, triple torment at work, and gossips by fellow coworkers.

If Goyo was a millennial, he’d probably be one of those keyboard warriors. Theknow-it-all, the ‘click-before-you-think’ type of individuals. Using social media as a main source of information, he’d actively engaging into debates before he’d resort to bashing. He’s blinded with his principles and does not welcome the ideas of others. Manipulators like him though, he’s a good dog that would never bite the hand that feeds him.

If Goyo was a millennial, he’d probably be playing DotA or Mobile Legends. He’d probably be a marksman or a last hitter. He’d be fighting with the group, but not really head on. He would be claiming victory but not to the expense of losing his own life. You won’t receive foul words from him for playing badly, but his remorse goes by reporting your negligence.

If Goyo was a millennial, his IG stories and FB My Day would be filled with rhetoric questions on love and life. If inquired, he would just explain that it’s just a spur of the moment quote found among his newsfeed. Nobody knows that he’s falling into the depths of pandemonium – of an unrequited love, of words left unspoken, of families drifting away, of friends who kept manipulating him. Emotional status: feeling happy, feeling great.

But just like any other millennial, this does not some up the character of Goyo. Come to think of it he’s just in his early twenties – ‘adulting’ as we call it – battling for personal existence whilst balancing the demands of society and still proving to the world that there is more that can be done aside from that awfully misunderstood YOLO mentality. Goyo does represent every individual who’s undergoing a massive reconstruction – a defining process, albeit taken for granted by many. In this struggling times, we could only hope that Goyo will be better understood rather than judged, empathized rather devalued. As life is short-lived in this fast-paced world, may we find who we really are and share a part of us in making a difference to the lives of others and in making this country a better place to live in before we die an untimely death.

***Let’s support our local films and watch Goyo: Ang Batang Heneral this September 5. Decline from watching it on illegal sites and unlicensed distributors so that the team can reap the rewards of this massive production and proceed with the  filming of the *aherm* third installment of this historiophoty. Let’s skip the trails this time, see you on theaters? Let’s exchange thoughts on Facebook and Instagram? This time, para sabayan! 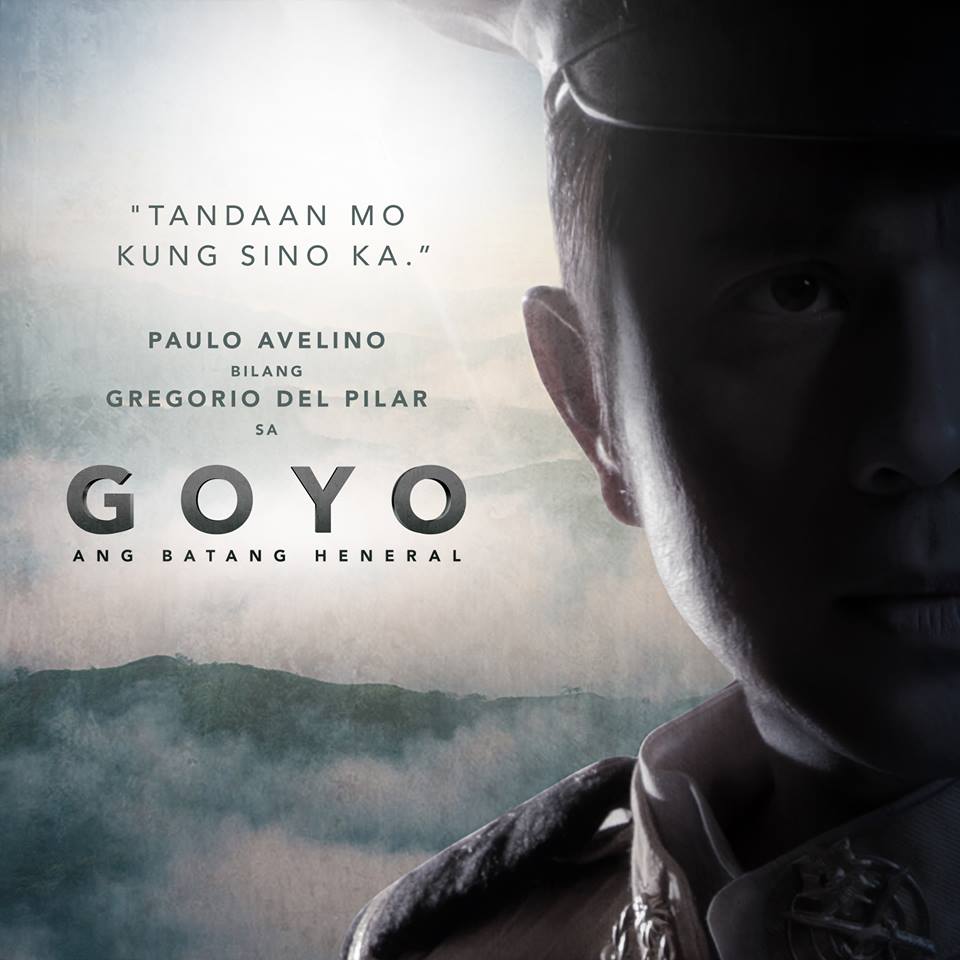