Somewhere in your gallery are places you dare not share on social media. After sometime of traveling, I’ve learned not to instantly update my whereabouts. However, there are those who are totally the stalker type – aka the echuseras of your life.

While we’re on our way to GenSan, a friend suddenly messaged me and asked what am I doing in the said place. “What are you doing there? There’s nothing much to do there.” Coming from a local of the place who happened to currently work in Cebu, she was particularly right. However, after several days spent in GenSan, I’ve learned that there’s more to the city aside from Manny Pacquiao and tuna.

So, what did we do in General Santos?

We arrived early in the afternoon in General Santos. And instead of heading directly to our foster home for the night, we were brought to one of GenSan’s tranquil paradise – Lemlunay Resort. We’ve actually visited a number of resorts, until we decided to allow time to pass while filling our senses with the place’s immense beauty. The ambiance of the place reminded me of Bohol’s Bee Farm Resort, but way peaceful and cooler breeze. They also offer scuba and freediving session, however, since we just arrived from a long trip, we decided to just chill in the area.

Compared to Cebu City, GenSan has better road structures than my beloved hometown. With its wide and cemented roads, the place is surely best to go strolling. Given that most roads are located near the coasts, you’ll never get tired of witnessing the glorious mountain ranges on the left and the vastness of the ocean on the right. You have to be extremely careful though because there are goats and chickens suddenly crossing the streets. HAHAHA.

Contrary to those belittling minds of those who live in “imperial cities”, General Santos is a progressive and growing city. It is highly developed minus the traffic and rants of its residents. Like Davao, their structures are built near each other, giving patrons easier access to what they need. This is the reason why it’s easy to go mall-hopping, grocery-hopping, café-hopping, and do whatever hopping you’d like to do. They even made skywalks connecting malls so that buyers will no longer need to cross streets. How amazing is that? This only shows that entrepreneurs don’t need to backlash each other to gain costumers; if the real goal is to give fulltime service to people, why need to compete when you can compensate?

We were left on our own when we arrived at our foster home. So while the family is doing their usual weekend trip, we were left to do what we want to do. Such opportunity to miss, so immediately, we had a karaoke session. HAHA. When we got tired of singing our hearts out, we ransacked the kitchen and cooked whatever is made available by the refrigerator. Thanks to Mme. G, Ate Ivah, and Grethel, we had a bountiful dinner before we had that butt-cracking adventure to Lake Holon the following day. HAHA.

Due to time constraint, we were not able to visit the port since most of the activities there happen early in the morning (and we were too lazy and tired to wake up early) HAHA. Nonetheless, we were able to interview individuals who have been working in tuna and oil processing company, who gave us a cleared picture on how industry works in the region. With such great minds, we learned how the abundance of resources in Mindanao allows people to live in harmony with nature hand-in-hand with development. But of course, nature should be given ample time to recover and replenish so as to continue providing life to humanity. 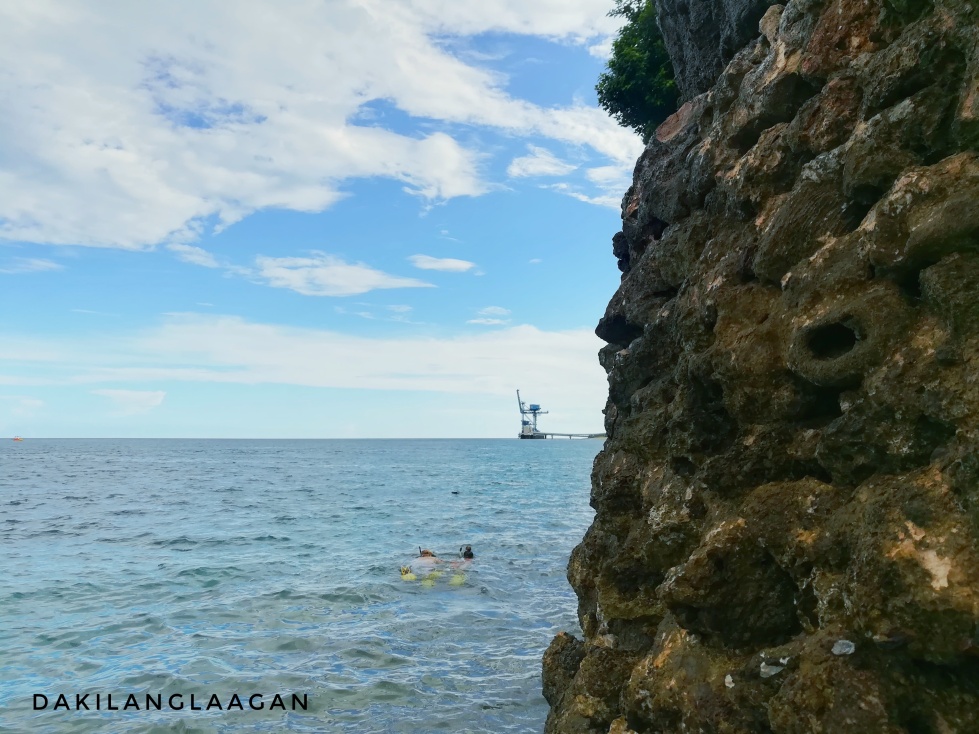 Sometimes, it’s not the place that would determine whether you’d enjoy your stay. It’s not always the view, the instagrammable photos, or the OOTDs you’ve brought. Most of the time, it’s great company that makes the adventure worthwhile.

This is long-overdue but I still want to extend my gratitude to Grethel’s family for accommodating us all through this getaway. Thanks to them, we got to save a lot during the trip. Imagine my 5k budget has been trimmed down to 2k? That was Davao to GenSan to Lake Holon and Lake Sebu roundtrip! So, the next time you plan on a trip, might as well consider visiting areas where you have contacts with. This does not only guarantee safety, it also allow you to get to know more about the culture of the locals and save a lot!

Any idea where to head next? Maybe we’ll see each other on trails! See you!

Read other adventures around Mindanao here: