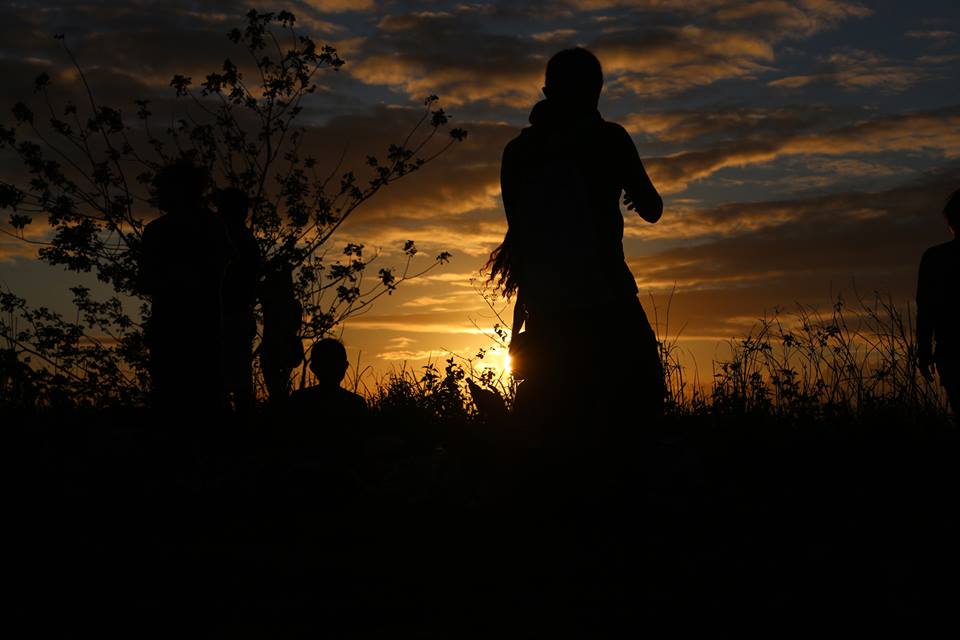 “God saw everything that He made; and behold, it was good.” 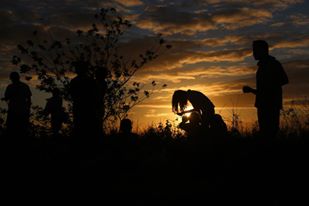 Neither among the words printed over the dictionary can ever describe the sensations she was feeling as of that moment. The marvelous love scene of the mighty sun and calm seas and the gentle waltz of the wind and trees brought thousands of realizations upon her. On top of that peak she and her comrades had just climbed; she saw what beauty truly meant.

Beauty was never characterized by the collections of the tangible materials made popular by media and duly accepted by society.

Beauty was never the art of being able to use crispy cusses or sophisticated sarcasm in order to abhor those who were not as “educated” and “literate” as how they define it.

Beauty was never about starving oneself in order to get the seemingly perfect figure while the rest of the world struggles against hunger, poverty, and slavery.

Beauty was never validated by fake concern towards the marginalized sector by popularizing them in social media through useless empathies shown by “likes” and “shares”.

Beauty was never about documenting every single activity as if it could cause asphyxiation to anybody who couldn’t update their what and whereabouts.

Beauty was never in the art of killing multitudes of individuals, including their hopes, homes, and possessions.

Beauty was never equated by the rush of development and progress while on the other side of the coin the environment has made to suffer the destructions humans did.

Beauty was never the promise of better life, development, justice, and made-to-believe peace by those who sought-after positions in office whose purest intentions were all for personal satisfaction and interest.

Beauty was never the deprivation of rights of mankind in all colors, races, and culture.

Beauty was never about self-centered decisions. No, never.

Beauty goes beyond every photograph, testimonial, lyrics, recordings, and promises. 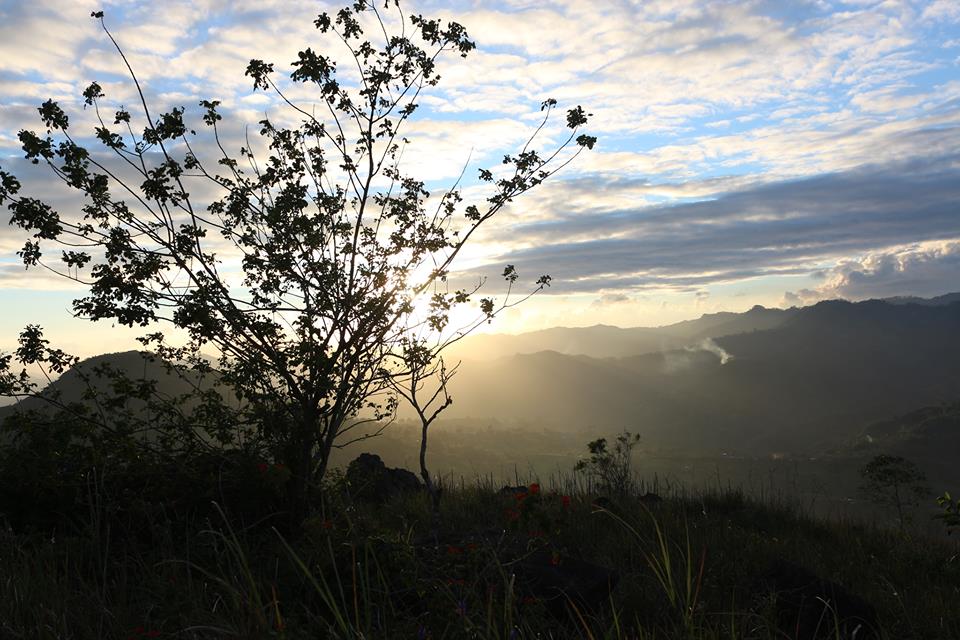 Beauty has been all along displayed in front of every person who’s just too busy to recognize it. It is in the eyes of every parent upon seeing their children. It is in the bond among brothers and sisters, whether blood-related or not. It is in every sincere apology in hopes of fixing conflicts and reviving the relationship once shared. It is in the dinner table where the family eats together and exchanges stories of the day. It is in the wonderful smiles and kind gestures done by strangers. It is the simplest thing that exists but has been slowly forgotten, dampen by society.

But to her, it is the sight before her.

The mountains sing with joy of seeing the endless chase of the moon and stars.

The waterfalls flow along the rivers and streams.

The springs that bring hope of eternal bliss.

The flowers, trees, grass, bees, wild animals, everything that breathes with the earth.

She let her eyes feast on such magnificence in fear that that could be the last time she can set her eyes upon them.