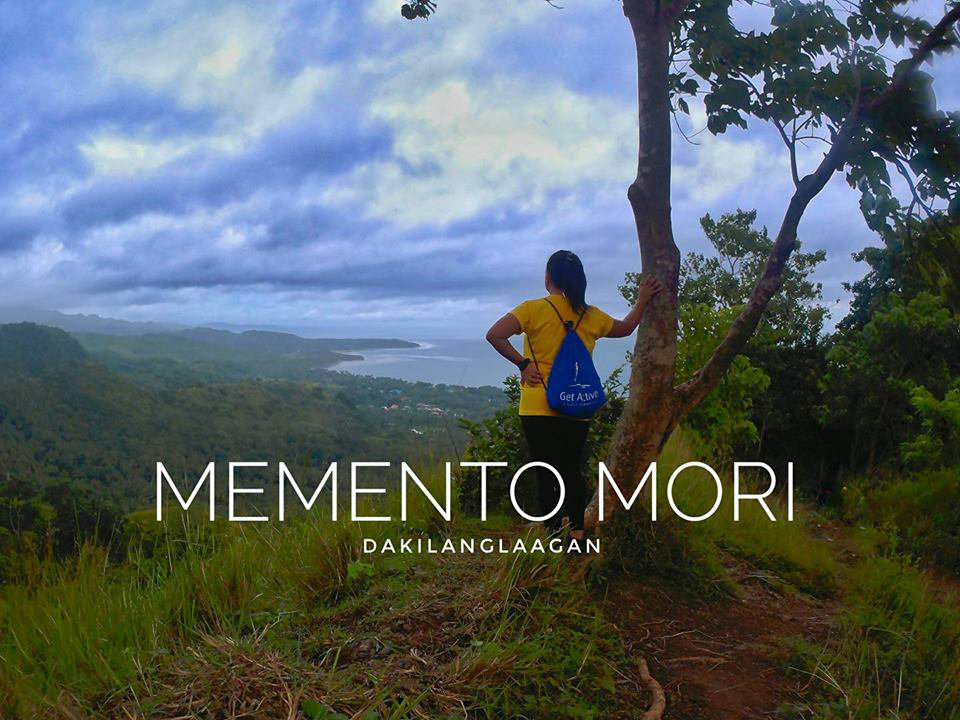 I was moving my files from the action camera when the line suddenly broke. The memory card reader malfunctioned and in an instant, all the photos and videos captured during our Leyte weekend adventure were nowhere to be found. I tried recovering the files, used several command codes, checked the tools for recuperation, but the computer kept bugging me with a “FORMAT MEMORY CARD?” window. I knew I was doomed. And to add insult to injury, for the first time, I didn’t back up my photos in in mail, which I usually do after an activity. I was slacking all through this week and have done nothing until this tragedy.

It’s frustrating. Why did this happen to me? I was in such momentum when a documentary started to roll on the television. Aside from basketball and bloody films, documentaries had been one of the shows drooled by the family. The documentary featured the story of a blind father whose living comes from collecting and selling sand from rivers. The antagonizing pain brought by the sudden loss of his wife and three other children, barefoot walking unto steep trails and sharp boulders, and saving his meager income to sustain the education of his remaining son was so much to bear. My problem with the corrupted memory disk is incomparable to his struggle. These thoughts brought me back to our short trip to Hanginan.

I’ve always thought that I have long-attuned my body to the mountains. That’s the reason why when Bernadeth said that we’d be visiting Hanginan during our recent Leyte trip, I immediately agreed thinking it’d be one of those pabebe hikes.

Upon reaching Maasin City proper, we then proceed on locating the chapel of St. Francis Xavier that marked the jumpoff for the hike. We were surprise when we found out that the patron that the people have been purposely visiting at the peak was moved to the chapel. We found out that they do transfer the image once in a while so that the devotees that have hard time hiking can still pay tribute to the saint.

Since we were already geared for a hike, we headed to Hanginan even if the image was no longer there. In addition, we were totally interested on what the chapel and the peak looks like. But before we started the trek, we were gently reminded to abide to some of the beliefs of the people in the area. One, we are not allowed to complain on how strenuous the hike will be. Second, we have to make a wish at the chapel. When everything was settled, we then commenced with the hike.

The trek started with a cemented road then ascended to a rocky and steep trail.  Going to the peak required nonstop ascend! It’s all going up, and up, and up! And since we started the hike late in the afternoon, we have to double our pace so that we can still go back before dark. And then… it started to rain making the trail more slippery and more difficult to take!  This is ain’t a pabebe hike.

But then, we were reminded by the first rule upon taking this journey: No complaints allowed. Nobody asked us to do this and so we have to finish what we started. We met several devotees, both young and old, along the way and they too continued the journey no matter how slippery and strenuous the trail was! So we continued going higher and higher until we saw this astounding view!

After an hour of continuous ascends, we finally arrive at the entrance of the chapel – the stairs that directs to Hanginan. And true to its name, Hanginan is indeed windy!

On our way up, we found out that Hanginan can already accessed by motorcycle and any four-wheeled vehicle because of the newly-constructed road leading to the base of the chapel. No worries though, we’ve gone too far to regret our journey.

The chapel of St. Francis has been renowned to many because of the miracles that had happened to the devotees of St. Francis. Many are claiming that they have found their other half because they prayed for him/her in this chapel! How cool is that?! Others are saying that the well located near the chapel provides holy water that can cure any ailment as well.

After praying and interacting with the locals, we decided to finally descend. It’s getting late and we have to travel back to Baybay, Leyte.

Compared to the one hour ascend, it only took us thirty minutes to go down. Not only that, we have also witnessed the captivating sunset! Such a enigmatic  view to end an intoxicating day! HAHA 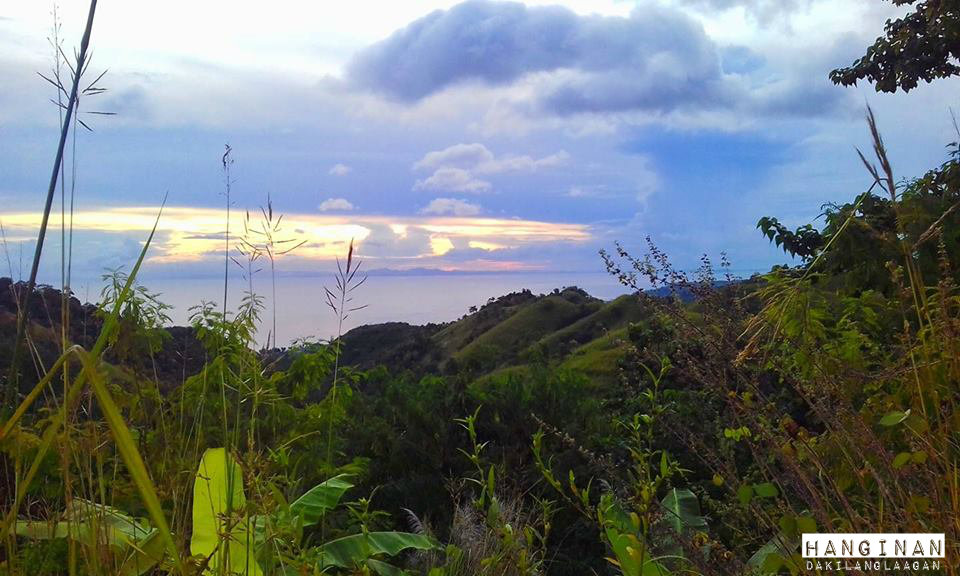 You see, sometimes we become too caught up with all the misery that dawned unto us and end up thinking that the world is literally against us – neglecting the fact that each individual struggles with his or her own battle. Very narcissistic. But isn’t that the nature of every human being? To complain and wish that everything will go accordingly on how we plan our lives? However, we should also realize that the world does not revolve around us, and that some people out there are in constant battle but still choose to live and see life in a different perspective. Come to think of it, God won’t give problems that we can’t solve, right?

Tired of your colleagues, work, friends or family? Message me. Let’s talk it over. Or hike together, maybe the mountains can help. Contact me at marjgabuya@yahoo.com or via Facebook.

*NOTE: Though totally corrupted, I was able to make use of the photos that I have updated on Facebook. Was not able to get a hold of everything, but at least I have something, right? *wink*

Leave a Reply to Thelittlelai: Beyond limits Cancel reply