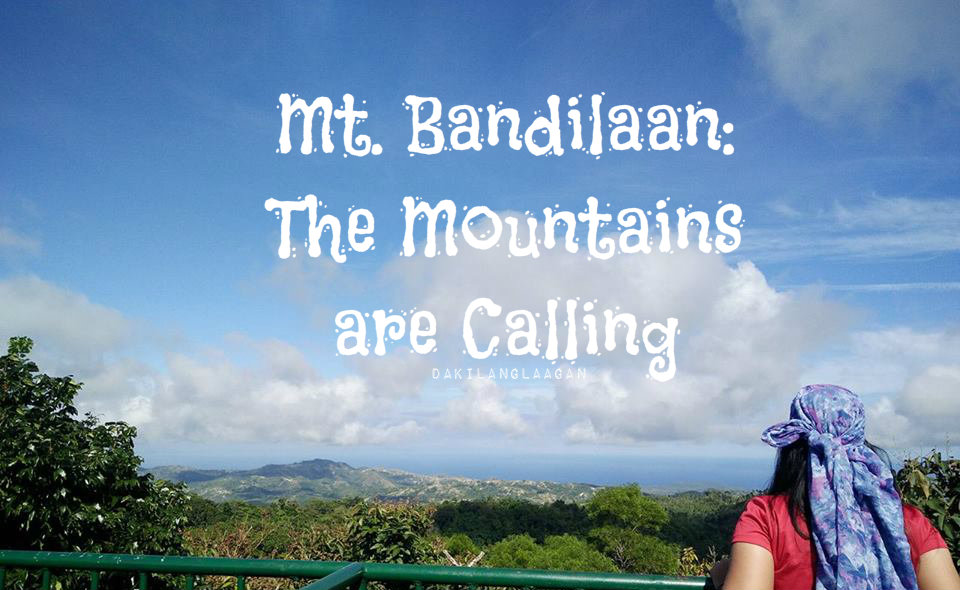 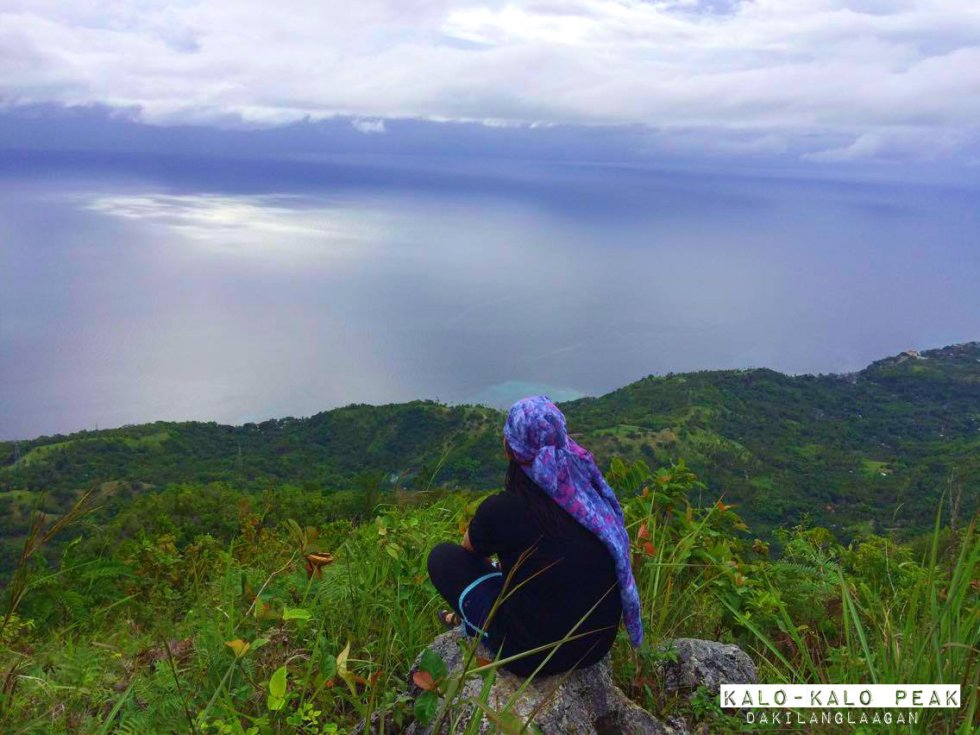 The year 2016 was the “Year of the Mountain” for me. If you’d scroll unto my feeds, you’d basically find successive entries about the mountains that I have been to. I’d like to believe that this all started on a New Year’s Resolution that I posted on Facebook the moment the year started. 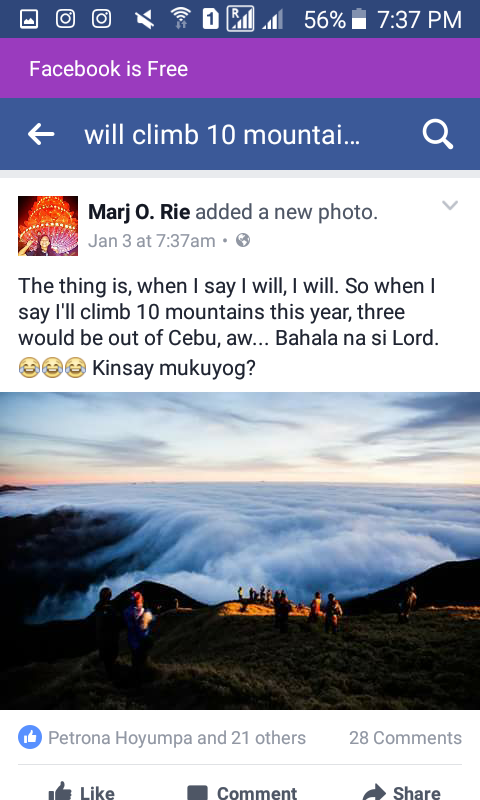 It was a joke between friends. But who would have thought that I could actually put into realization this random resolution? Not that I’m complaining. In fact, more than anything else, I’ve always been grateful to the mountains. 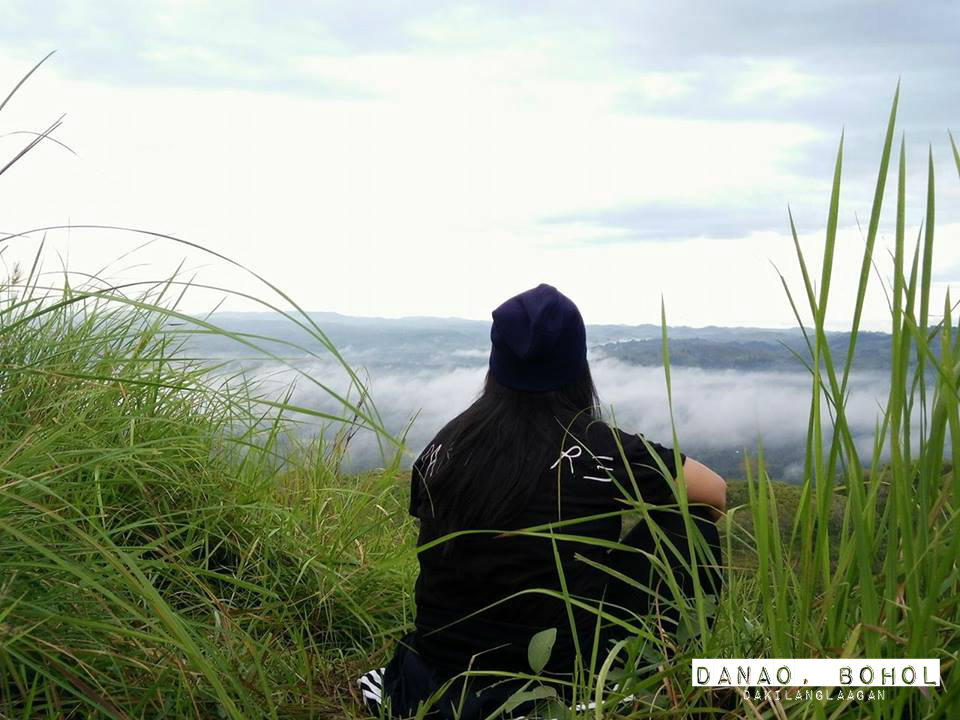 I have lost track on the number of mountains that I have climbed around the province; but the problem was that I need to hike three mountains outside Cebu. Well, technically, I only need two, since I have been to Mt. Maculot earlier this year. But the problem was, it’s less than ten days before the year ends. Where will I hike the other two mountains? 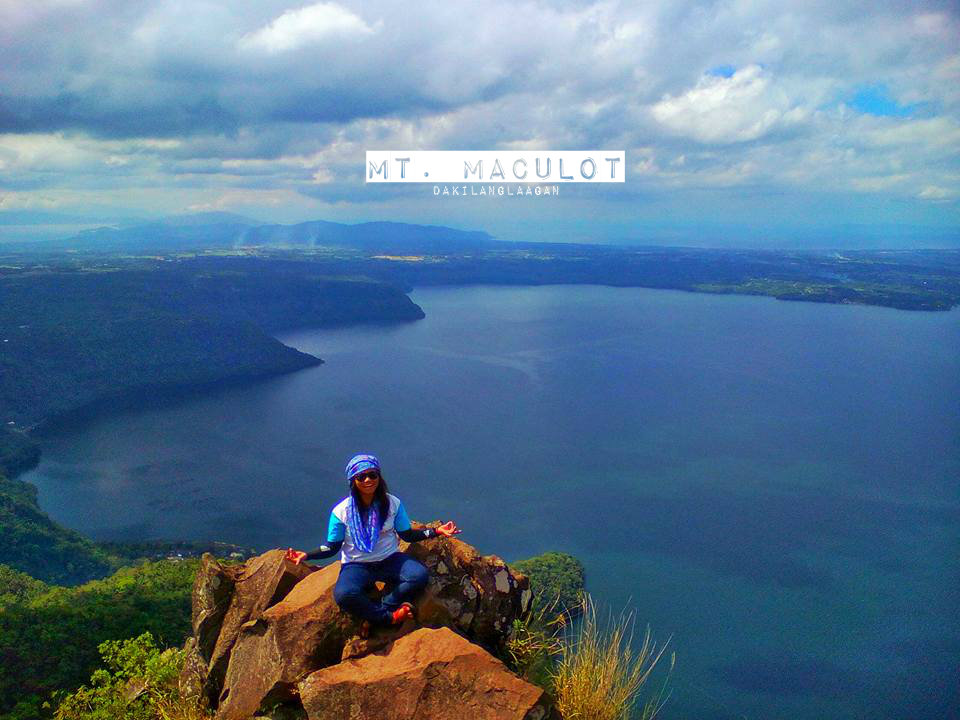 Good thing, my final destinations for this year had mountains that were so accessible and my chosen travel companions were, as well, adamant in reaching the highest peak of the places that we have visited. Though we have to strain the tricycle driver (who didn’t mind how demanding we were – THANKS KUYA!) so that we’d be able to accommodate all tourist spots and still visit Mt. Bandilaan in one day, we were tremendously happy with the results.

Standing in the middle of the “Mystique Island” or “Isla del Fuego” or better known as Siquijor, was the holy grounds that is usually flocked by tourists and devotees during Holy Week to do pilgrimage and stations of the cross. But since it was December, nobody was hovering around the place but us. 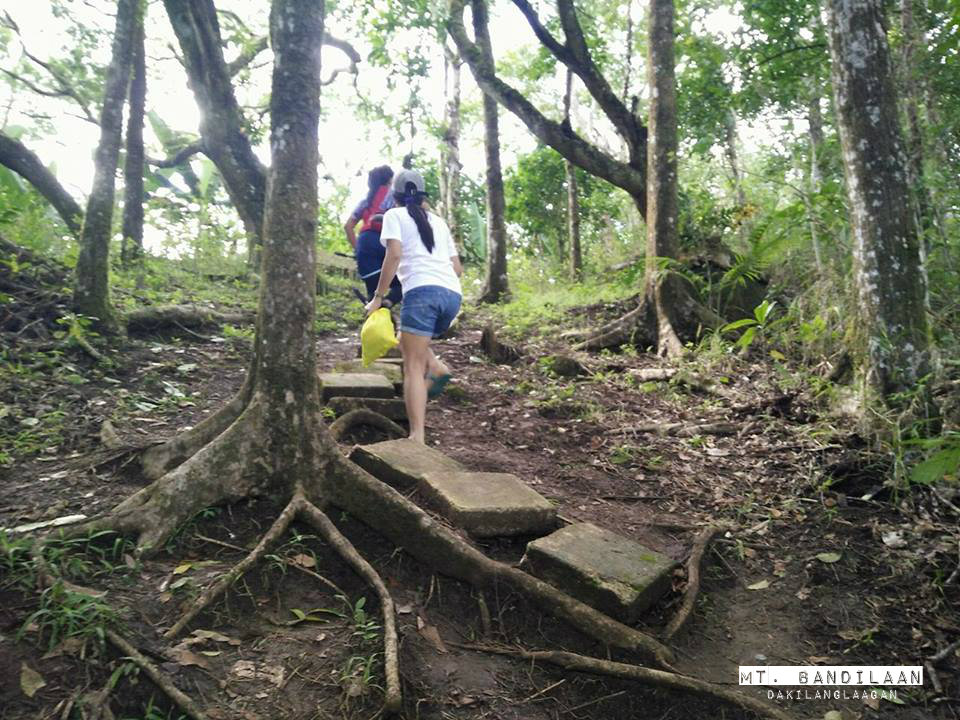 The mosses that covered the footpaths and the tall grasses on the sides were obvious evidence of the absence of visitors for quite some time. Kuya Jezrel, the tricycle driver, was also uncertain of our plans of going to the summit in fear of coming across a snake along the way. But we’ve gone too far to stop at that moment. And so we brave to hike to the peak even without him. He can’t also leave his tricycle and our things. 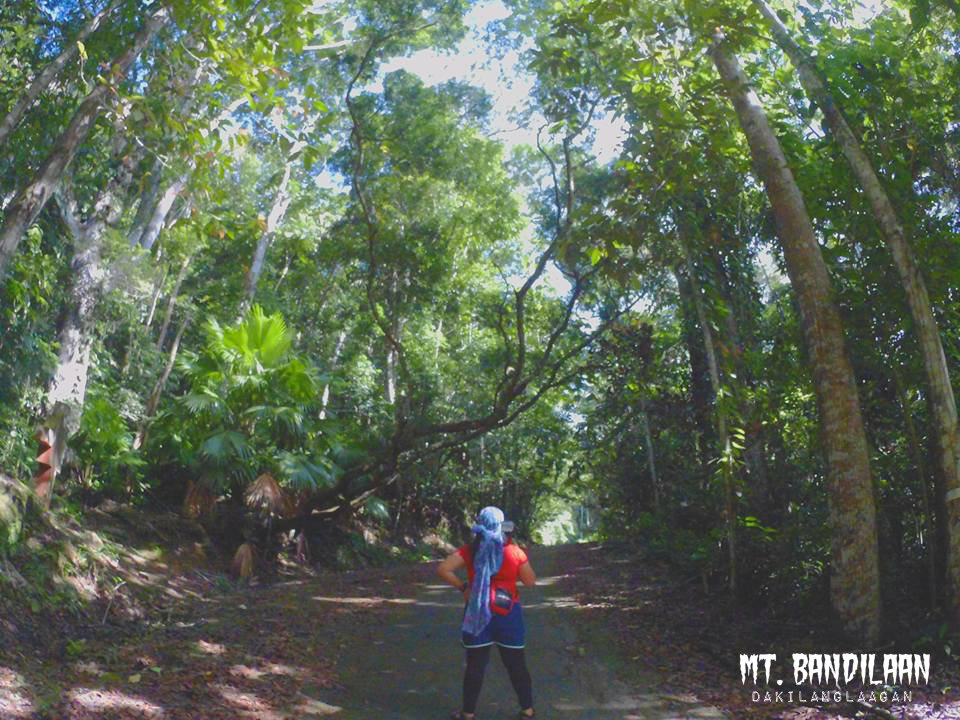 I was used to these kinds of hikes. And I’m armed with my ever reliable monopod should things go to worse. But I had to admit that fear slowly crept into my system. It was a virgin forest after all. We were three girls and the air was thinning. And getting colder. The higher we go, the louder the sounds of the birds and crickets become.

But before unnecessary thoughts fully take over my sanity, we were greeted by the three crosses that signaled the peak of the mountain – the same crosses that I’ve seen on Pinoy Mountaineer’s post. Such a relief. 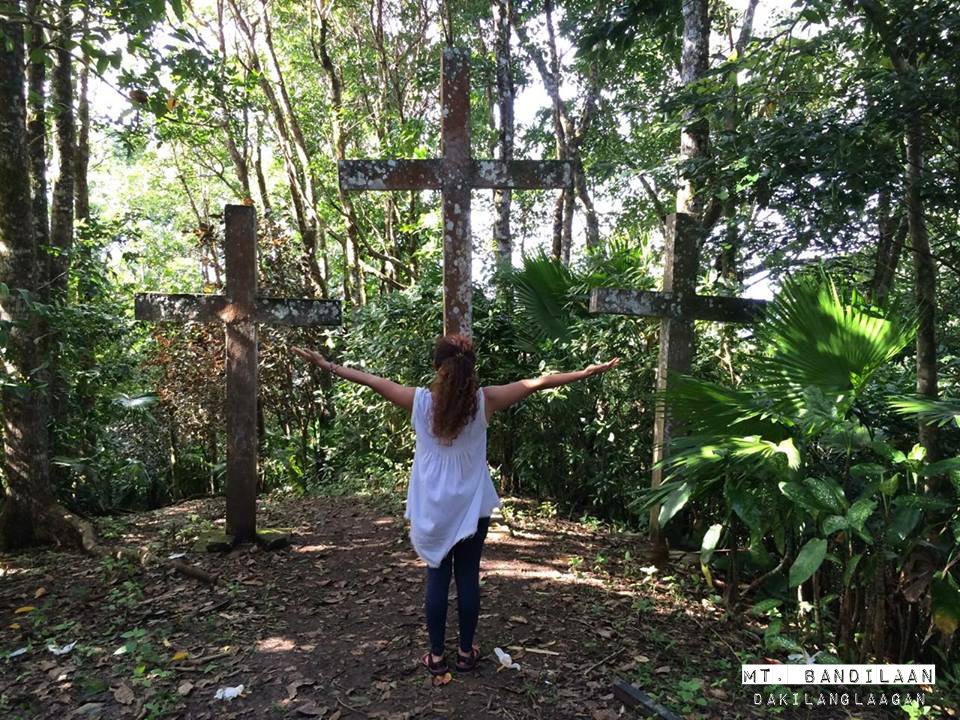 Several meters from the three crosses was the viewing deck installed that allowed visitors to take a 180 degrees view of the island. The clouds, seas and the mountain ranges bestowed in front of us were more than amazing. It was more than what we could ask for! 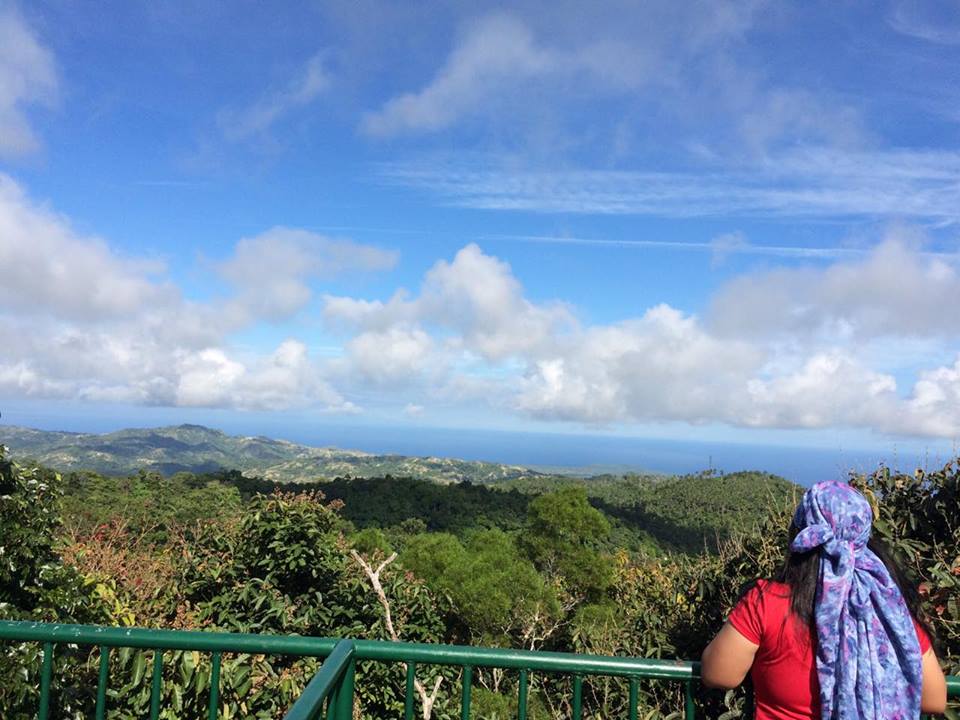 We offered a short prayer of thanksgiving for everything that had transpired for the day. And then went back to where Kuya Jezrel was waiting for us. We were all smiles as we head back to the town proper. On our way, we were also greeted by a fellow mountain that has been hovering around the nearby island of Negros – Mount Kanlaon; and for the first time, it showed its beauty into its admirers. I just have completed my resolution and then there she was alluring me to make another commitment. Tempting. HAHAHA. 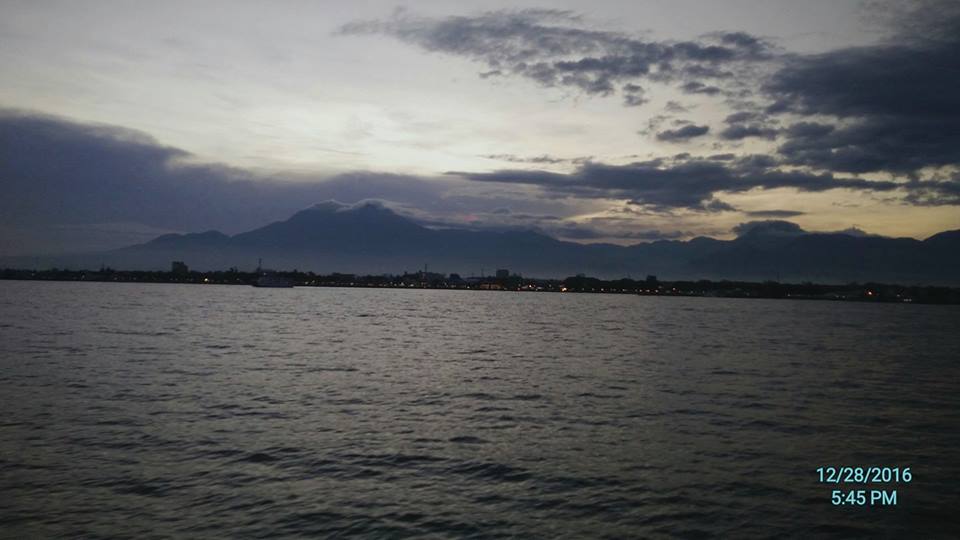 All in all, it was worth the experience. And the peak is a must-visit for those who are planning to go to Siquijor. A day would be enough for a sea to summit experience in the island. Here are quick tips so you’d be guided upon going there: 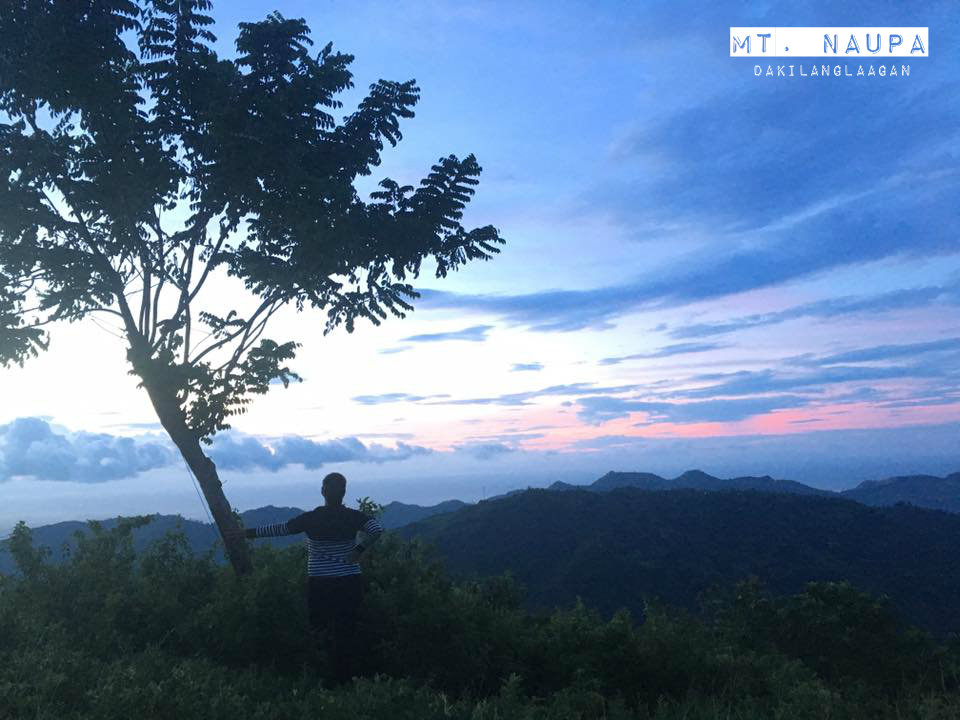 Not that I’m actually after the completion of that New Year’s resolution, but I’m totally happy with everything that had transpired within the year. It was like the universe had conspired to make everything happen!