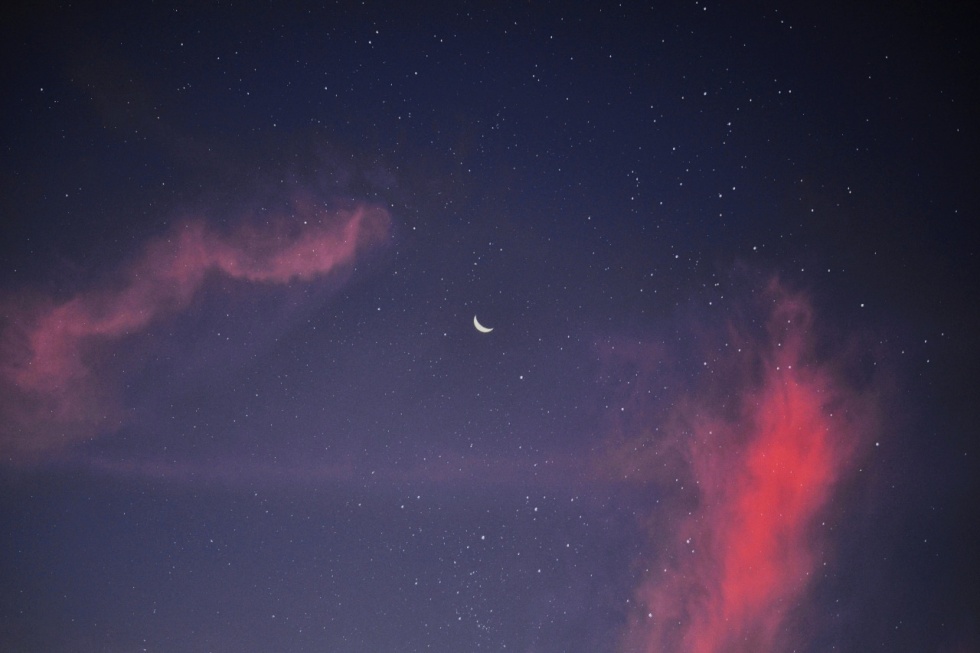 It took a while before it hit me, before I realized why the environment was pitch black. Everyone was on street holding candles, laughing at each other’s whims. It’s ironic how the whole village suddenly became so lively in the absence of something dimmed necessary.

I remember those nights when I force my father’s workers to tell me stories – of superstitious beliefs, of Philippine mythical creatures, of their own misadventures, and other make believe chronicles. I remember believing asking them to weave more, to be more creative, to come up with something that I haven’t read on books. And so they complied. They tell me stories of their neighbor who married a tikbalang, the different colors of duwende, the heartbreaking story of the white lady, and how my dolls would turn into tiyanaks at night.  I tried to outwit them, telling them how lousy those stories were but I ended up placing my dolls somewhere they can’t haunt me.

I remember those nights when my mother and brothers had to wait for the coming of my father. Those times when we made a makeshift theater and played around the shadows of Power Rangers and Barbie Dolls – how we filled our imaginations with tales no movie director can imitate. Such sacred moments no replays can ever accommodate.

I remember those nights how I almost grilled my finger while trying to help in preparing the midnight snack. Grandfather used to love gathering around his family members. He’d often initiate the campfire chats, while the ladies prepare snacks. My favorite was the grilled seeds of nangka. It still amazes me how such seemingly useless part could taste so heavenly when cooked.

I remember those nights we spent playing buwan-buwan. How our neighbors would report us to our parents just to keep us out of their sight. Our laughter and squeal they found too annoying to hear. And though we knew we’d be beaten or nagged upon going home, we repeat the same procedure the night after because we nothing can tame such wild hearts of ours.

I remember those nights when we have to sneak out so as to watch together our favorite cartoons at night. How stupid of us to gather together in one house when we had our own television sets at home. But the fun, the endless teasing would suffice the terrors of the night; that even if a belt or a broomstick is waiting at our own doorstep, we still repeat it over and over again.

I remember those nights I spent walking through the dark paths towards home. How our eyes met as he sang that song. I still couldn’t explain how it happened… but the world literally slowed down at that moment. And though my mother discouraged me from taking that road, I’d repeatedly go back there with hopes to continue a love that’s about to bloom.

I remember those nights filled with fear. Of terror. Or tears. The night the whole village was swallowed by fire, leaving nothing but ashes to reconcile.

I remember those nights when I had to cry myself to sleep, asking what wrong could have we done to deserve such ill-fated twist. Strong winds have embraced us. Lightning and thunder frightened us. I can still vividly recall how the night wailed that midsummer.

It took a while before it hit me, before I realized why the environment was pitch black. Everyone was on street holding candles, laughing at each other’s whims. It’s ironic how the whole village suddenly became so lively in the absence of something dimmed necessary. But just when everything went back to how they used to be… the lights came on.