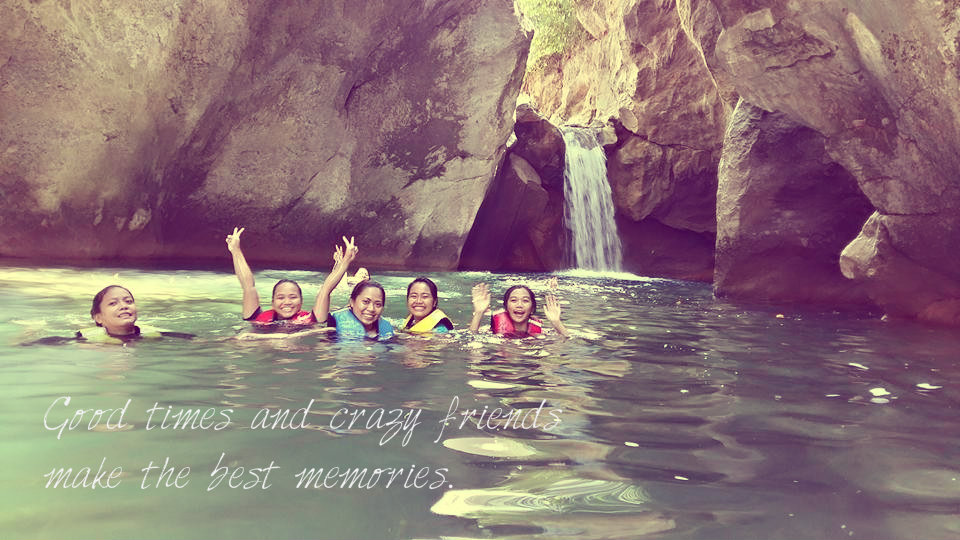 “I don’t have friends, I have family.” –Vin Diesel 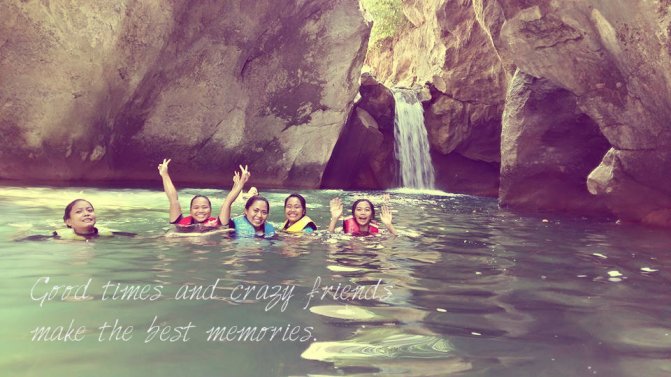 Most of us are dreading to graduate from college in order to land to a good company or settle in a dream job. However, as we embrace a new life away from the taxing assignments and grouchy professors, we have to embrace another inevitable villain – time. Though we already have a steady income and the energy to do the things that we have been dreaming to do, time hinders us from accomplishing the planned task. This is foremost reason why it took us more than a year to get together with my gang in college even if we are just living in the same city. Good thing, after several planning, time has given its way for us. 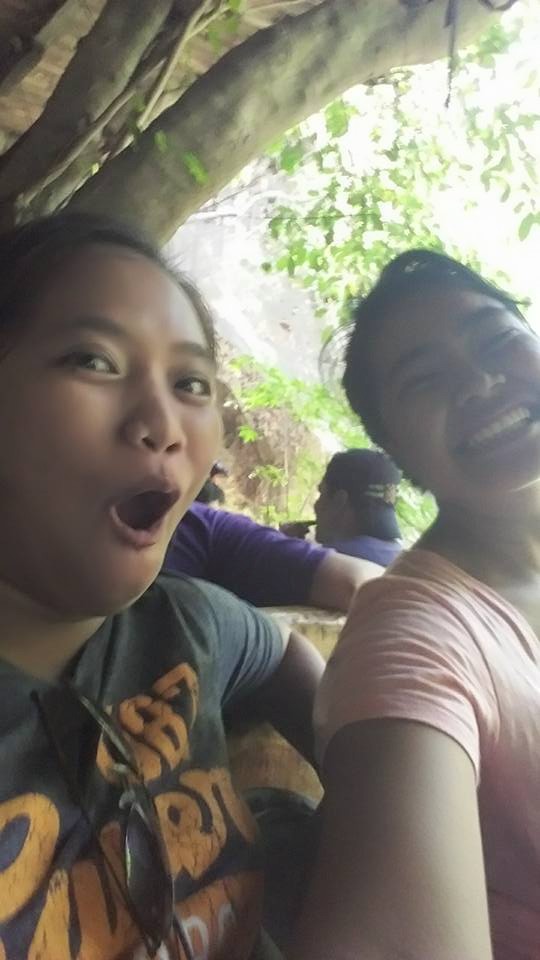 Since the school, malls and wide fields of the quadrangle and IT Park have become our “tambay center” during our college days, we decided to go somewhere out of these contexts. Adventurer as I am, I recommended Esoy Spring to the group. I have heard of the place many times and it has been gaining popularity among the post of my blogger friends. So cut it short, we agreed to go to the place. 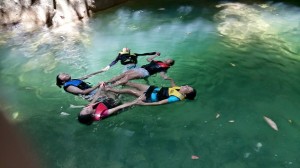 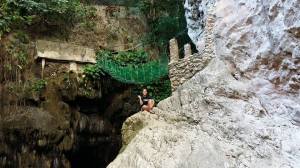 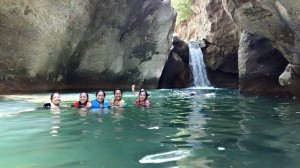 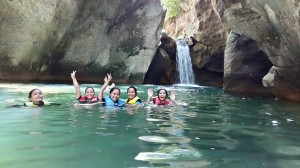 Why not? The place does not only offer 3 hot springs, but as well as an adventure to the river, underground cave, hanging bridge, rock climbing and waterfalls jumping! Totally a package for only P350.00. The amount covers lifejacket, cottage and tour guide. No corkage is given to those who are bringing food with them.

We were lucky to chat for a while the owner of Esoy Spring – Celso Bustamante. He shared that the area was formerly called (and still called by locals) as Mainit. He was a starting businessman back in the 90’s when the area was offered to him by the original owner. A lot of businessmen were offered with the said possession however, most of them declined because they can’t see the booming future with the place. Since Kuya Esoy is an adventurer himself, he started seeing the place, later found out about the river, waterfalls and cave. Then an idea hit him, the place could be a very good eco-tourist spot. Years later, the place has become what it’s called as Esoy Spring.

Tips and Tricks in going to Esoy Spring

How to get to Esoy Spring?

We surely did have a great time with the place and with the people there. This is indeed a must-go place for everyone out there who wants to have a get-together and adventure or just relax. So what are you waiting for? Make the most of the remaining days of summer and have a fun-filled reunion!