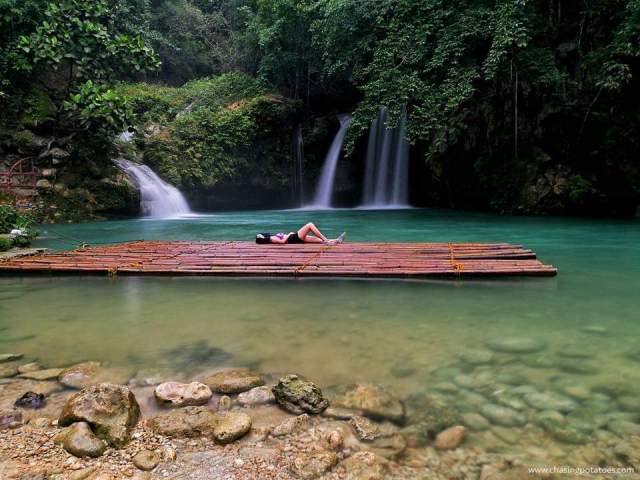 What’s with Kawasan Falls? It’s just one of those multi-tiered cascades in Cebu specifically located in Barangay Matutinao in Badian. Yes, it’s known for its mesmerizing turquoise water and natural pool which is ideal for swimming. But why romanticize it? Why such fascination?

But challenge is what makes Calasa Falls beautiful. It takes numerous unfolding before it showcases its splendor. It’s not as mighty and grand like the rest of the other cascades, as it’s unique of its own. 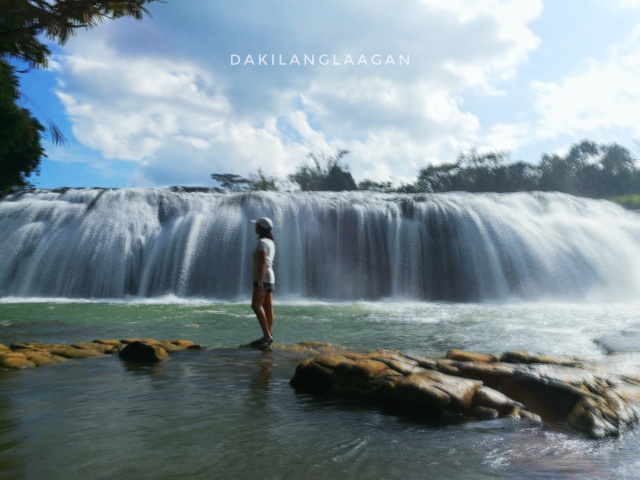 I was literally freaking out yesterday. My three year relationship with my phone almost ended when I found out that it can no longer take good photos. My friends kept joking that maybe it was […] 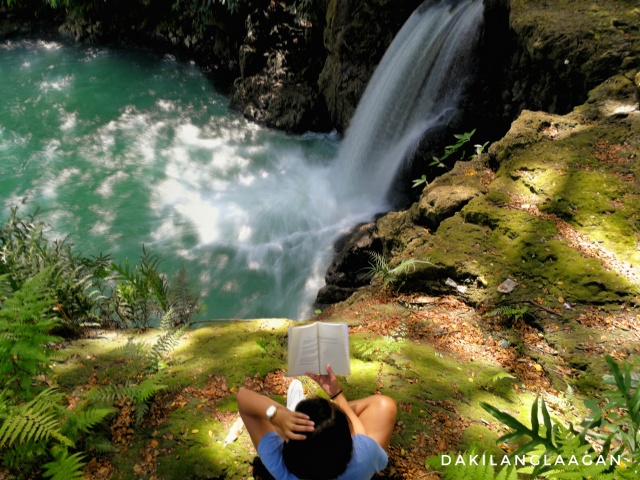 The advancement brought about by technology opened doors for more individuals to pursue new hobbies – say, mobile photography. It is a given fact that photography on its own is an expensive pursuit, but thanks […] 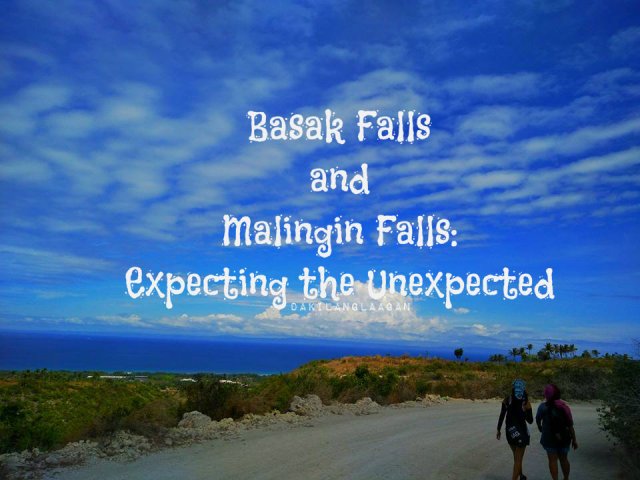 “As much as you want to plan your life, it has a way of surprising you with unexpected things that will make you happier than you originally planned. That’s what you call God’s will.” I […]

There are lots of possibilities that could have happened along our way to Himbabawod Falls. Getting lost probably is one of the universe’s way of telling us that the right path will make itself known once everything is ready, when we are ready.

The mountain will always be there but the people you climb with will not always be around. Treasure them. Plant good memories in the hearts of people you meet on the mountain, and open your […]

Entering into the depths of Igutan/ Igotan Cave in Talisay City, Cebu Talisay City has been a sole proof that Cebu has been the center of commerce and trade ages before the Spaniards came. From […]

One of the most photographed icon among the stones and boulders of Mulao River is the famed Ark Stone. It has been believed that from precolonial era and up until now, the people can hear loud honking of ships even if they are located in the mountainous area of Compostela. It has been the greatest of all their inquiry on how such rock formation has been perfectly mounted and docked on top of smaller rocks. Because it is located in the middle part of the river, the people believed that it served as a ship of unseen beings who travels away from the place. 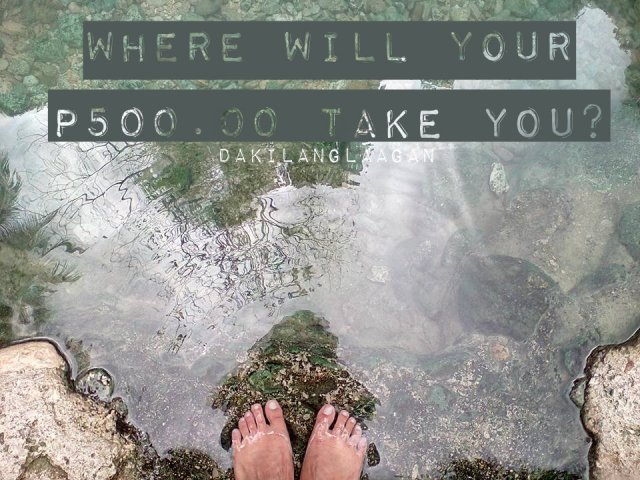 “Hanggang saan aabot ang P20 mo?”  This is one familiar line from the Corneto commercial and for someone like me who doesn’t earn much, exhausting all means in order to save is of utmost […]