“And make friends.. You don’t need a lot of friends..
Just a few.. Ones you can really, really trust.” – Kushina (Naruto)

And if it’s of any consolation, the birds started making their joyous sounds of thanksgiving as they feast over the harvests of rambutan outside the humble abode of the Fernandez family. She had been eyeing those little bangkiyod as they flutter above the decades-old tree. That was the very thing she loved about being in the province – it gives her a moment of pure bliss. They had been staying with the family for only two days but that two days have been more fruitful that any other days she had spent in her busy hometown. 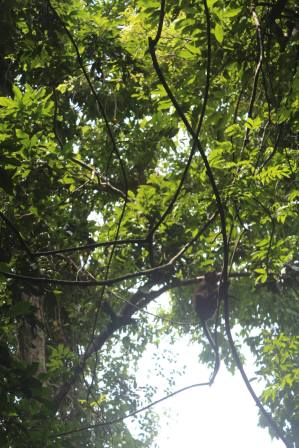 Waking up early was never a problem with that serene province. Though progress didn’t come easy to such marvelous place due to its geographical location as it’s too near to the Pacific, life was a thousand less complicated than the life she had grown and tried to succumb to. She fell in love with the coastal highways that were decorated by lushes of rice, coconut trees, and endless ranges of mountains. She fell in love with the romantic sound of the big waves carried by the wind as they kiss the hardened hearts of the sea walls. 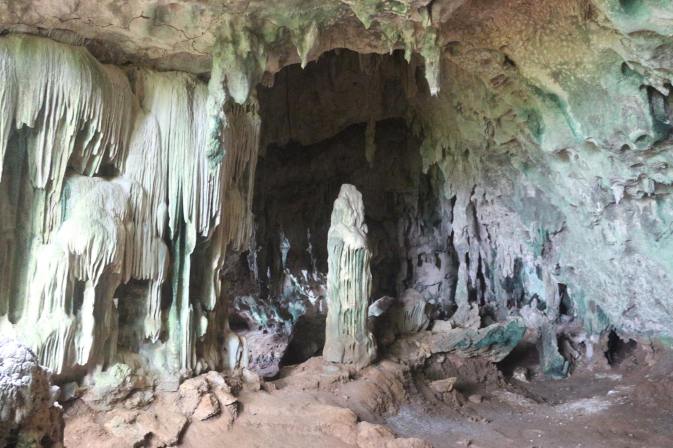 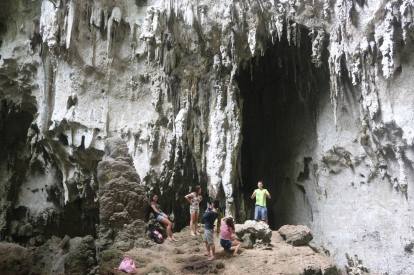 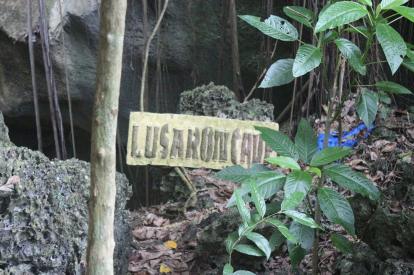 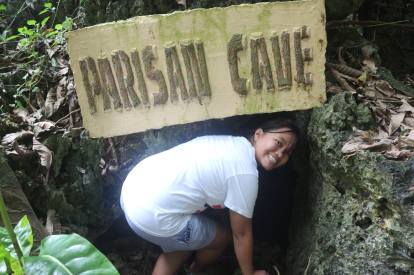 She fell in love with the numerous collections of caves in Hindang and the precious moments the caves offered to them. 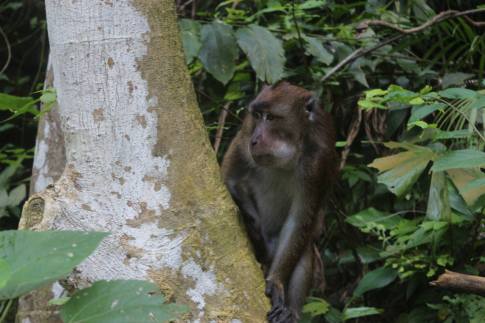 She fell in love with the bond among the wild monkeys who called for each other in order to feast the food brought by hardheaded visitors who were once reminded not to bring anything that is edible. 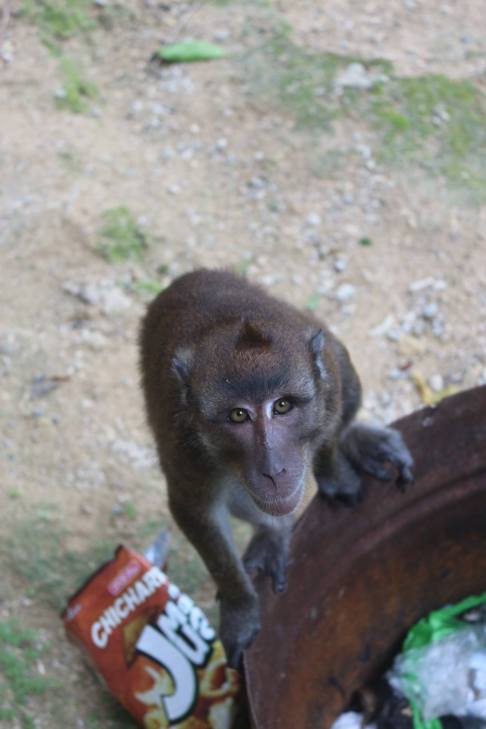 She fell in love with the people, most to the best spelunking guide Tatay Henry who mastered the trails of the nine caves of Hindang and offered friendship to the wild monkeys living there.

She fell in love with the gentle breeze that enveloped her with their stay on the cockfighting farm of Tatay Nolan.

She fell in love with the panoramic fields of the academe that opened her eyes on the importance of agriculture as the backbone of the economy. 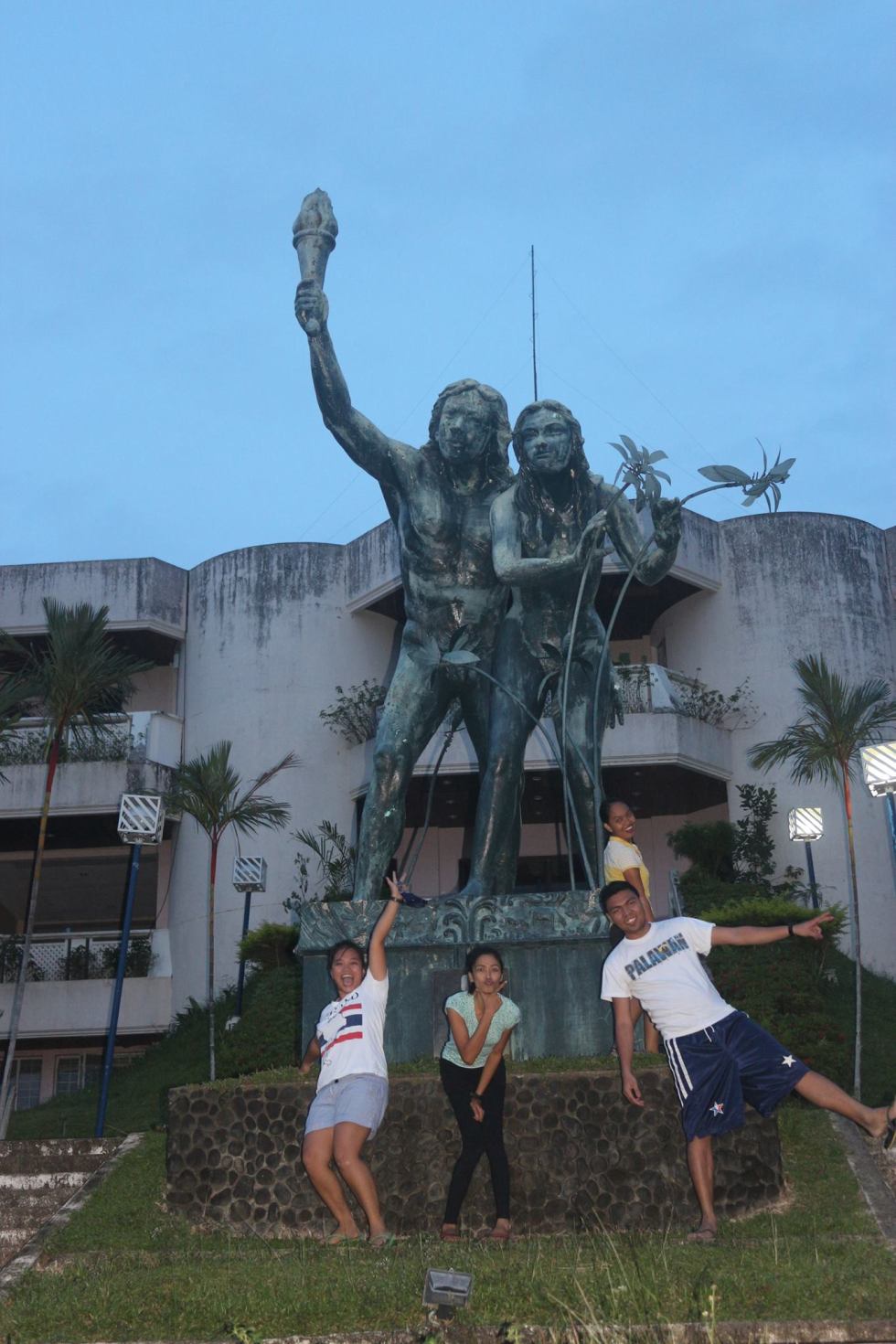 But more than anything else, she fell in love with the relationships she was able to build. With the sweet and loving family of Bernadeth whom they’ve awakened as early as two in the morning to fetch them in the port and treated them with so much familiarity that they almost forgot that they hardly known each other. 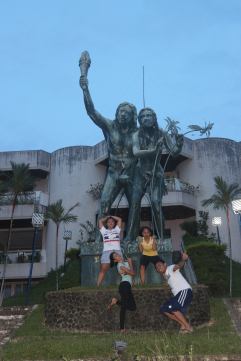 To the “Pambansang Loveteam” who has always been feeding, understanding, and treating her all through their adventures. 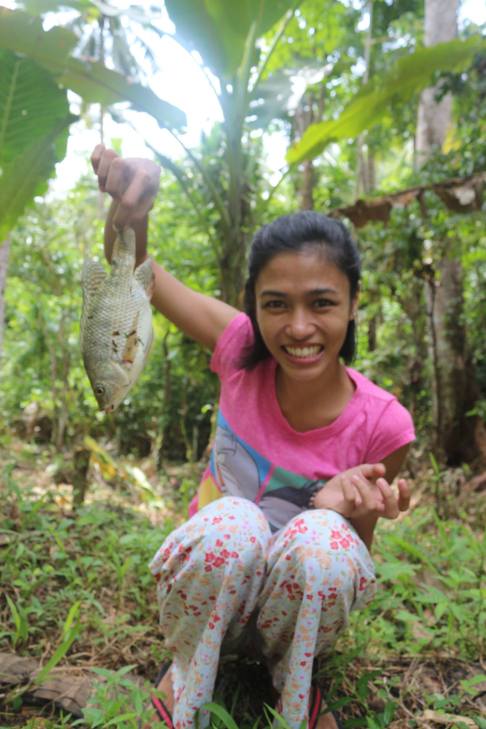 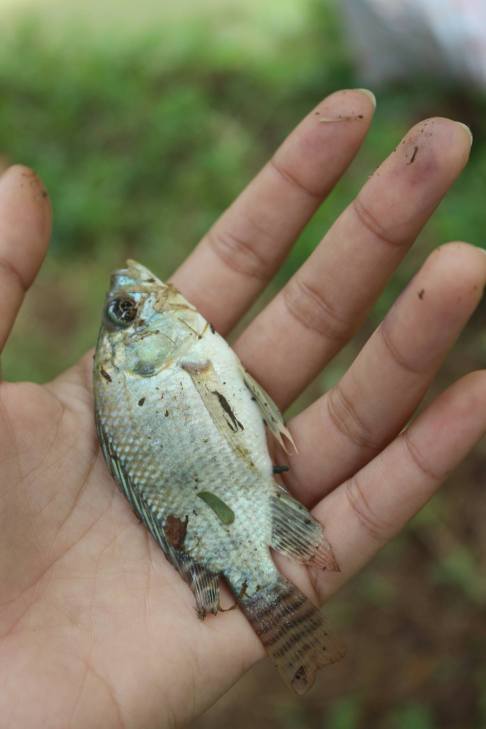 And to the sister she never had – Bernadeth Fernandez who invited them to stay on her place and encouraged her to follow her hopeless dreams of solo backpacking and exploring the wonders of the world.

It was only then that she realized that in that borrowed life, the number of friends and acquaintances won’t matter. As long as one knows how to treasure good friends and keep good relationships with people, life won’t be as unbearable as it seems.