“Secondly, never underestimate the mountain. It has been said many times, but we still need to be reminded.” – Letter to a Young Mountaineer (Gideon Lasco) 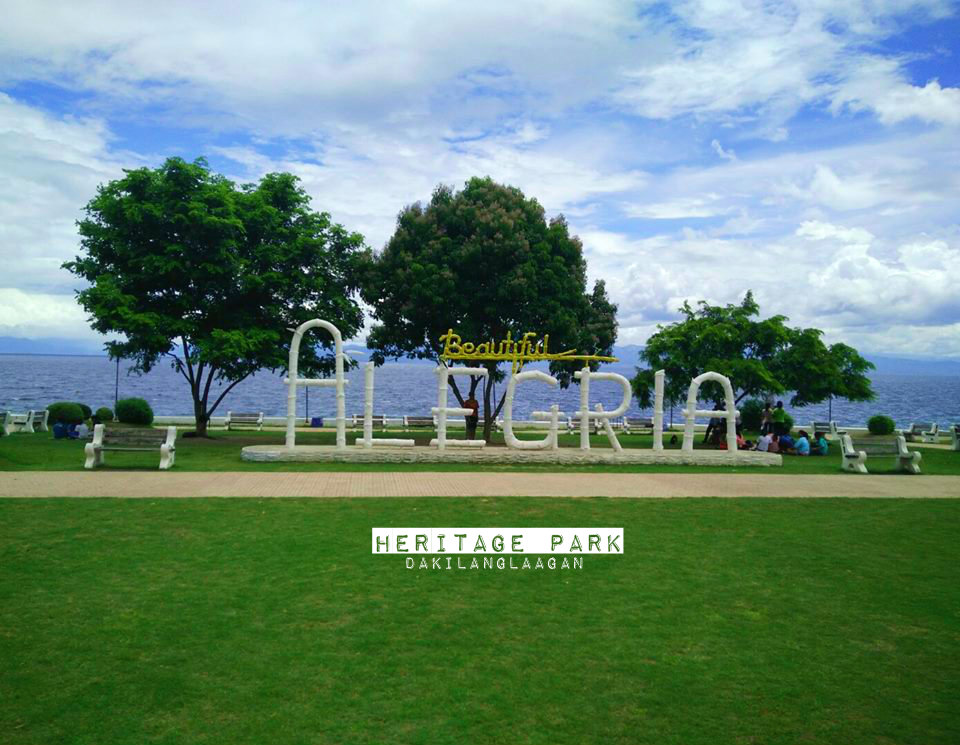 “He’s just taking precautions. You know, safety first,” a friend explained the slow pacing of the bus we were riding on. Anxious as I am, my head started calculating the time that it would take for us to accomplish the activity that we are bound to do that day – given that we are almost two hours delayed from the itinerary I made. I had been traveling south of Cebu and had been duly-adjusted to the traffic congestion in the city but that four and a half hour trip to Alegria seemed longer that the fourteen-hour trip to Buscalan, Kalinga – it felt like the longest journey of my life.

“Why are you always in a hurry?” Ever since in grade school, I had taken pride in being the first one to finish a note taking activity, essay writing contests, and interschool scrabble matches. I usually accomplish everything ahead of everybody else, including graduating college at the age of eighteen and started working a month after that. This is the reason why I easily get bored with things. I have always been craving to do something more.

But the recent dayhike in Mt. Lanaya in Alegria, Cebu changed everything. I arrived late in the assembly area because the jeepney driver had to make the most of every passenger he could get given that it’s a holiday and there were only a handful who were working that time. Moreover, it took four hours and a half for the bus to arrive at Alegria because “the driver is a safety driver” as what my colleague said. To say I’m anxious was an understatement. My head was already raging like a wrecking ball. And when the strong wind blew and the dark clouds started to gather like a battalion of soldiers ready for combat, I knew we were doomed to experience another failure like the Hugot Climb last February. 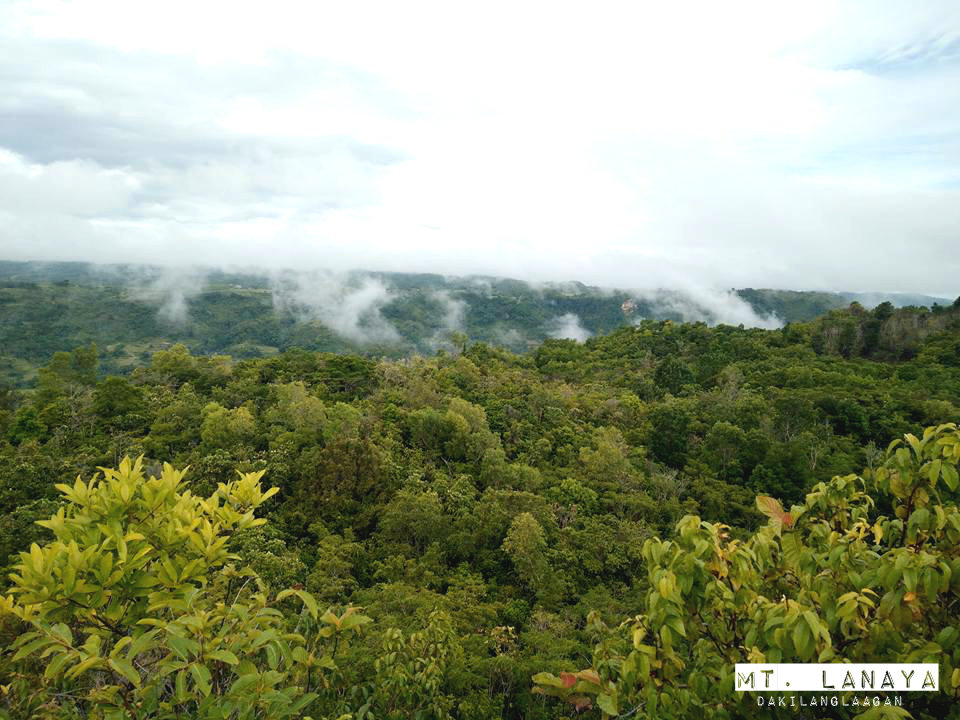 But you see, you really can’t underestimate a mountain and the surprises it can let you experience.  I know it’d be difficult for us to take the Legaspi trail with the limited hours left and the kind of weather waiting for us; so I took the suggestion of a mountaineer who also helped us with our Hambubuyog trip – to take the Lumpan trail. It was accessible by habal-habal and the journey would only take an hour or two, depending on the pacing of the group. Upon arrival on the jumpoff area, another surprise happened – the habal-habal drivers volunteered to guide us to the peak. We were very much delighted with the sudden turn of events. It raised the level of anticipation… only to arrive at the peak with nothing but a sea of clouds. Zero visibility. No view of the sea and the neighboring province of Negros. Everything was all white.

“Let’s wait. Maybe the fog will go away,” said a fellow who was way too hopeful.

“If I can wait for her to love me back, why can’t I wait for the view to finally reveal itself to me?” seconded by another mountaineer, who’s known to be the ultimate hugotero of the group.

“Chill guys. I’ll just text Mr. Sun. Maybe he got stuck in the traffic. Or his driver was way too slow in driving,” joked by a fellow blogger.

And indeed, several minutes after that, Mt. Lanaya slowly revealed its beauty to us. It’s like waiting hours for the theater production to start and then finally, you hear that opening song while the curtains are slowly being held up.  The fog slowly vanished and what appeared in front of us was a splendor hard to be described in words. It left us speechless.

While our eyes were feasting on the exquisiteness exposed in front of us, our guides pointed a nearby peak that holds a flag with it – the Kalo-kalo Peak. I thought they’d decline if I asked them if we could go (given that it’s starting to rain again and it’s getting late) but they agreed even if they were already shivering. And just like Lanaya Peak, Kalo-kalo Peak was another area worth sweating for. It’s like the view of Mt. Maculot minus the renowned Taal Volcano. We meet another group of hikers at the peak but they were too aloof to talk to us – maybe they’re making the most of witnessing the glory held in front of them or probably bewildered by such beauty. 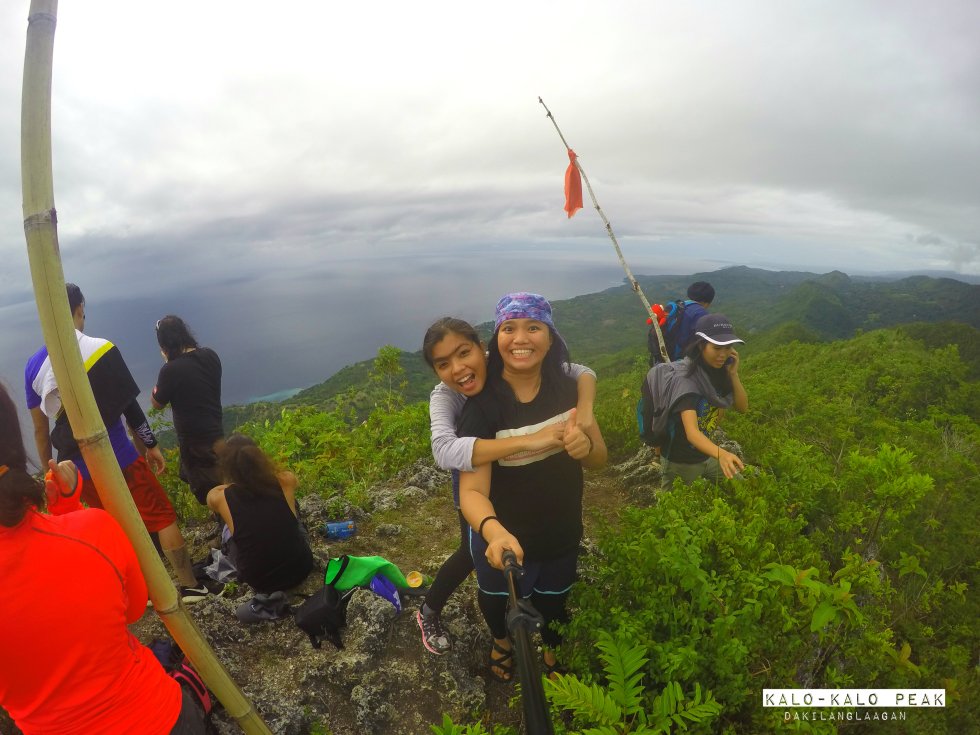 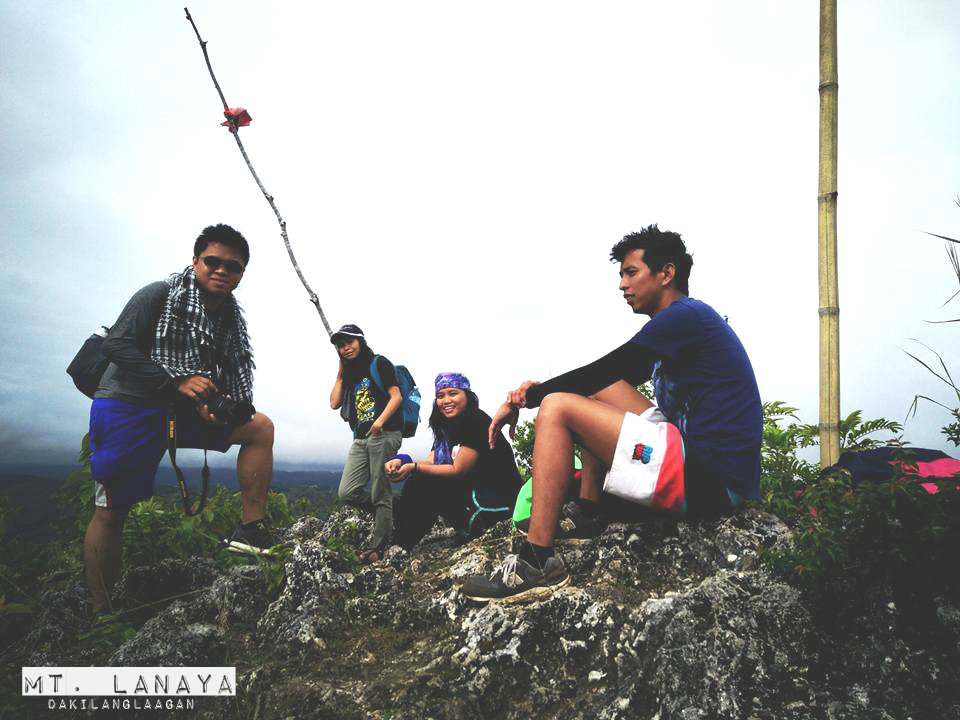 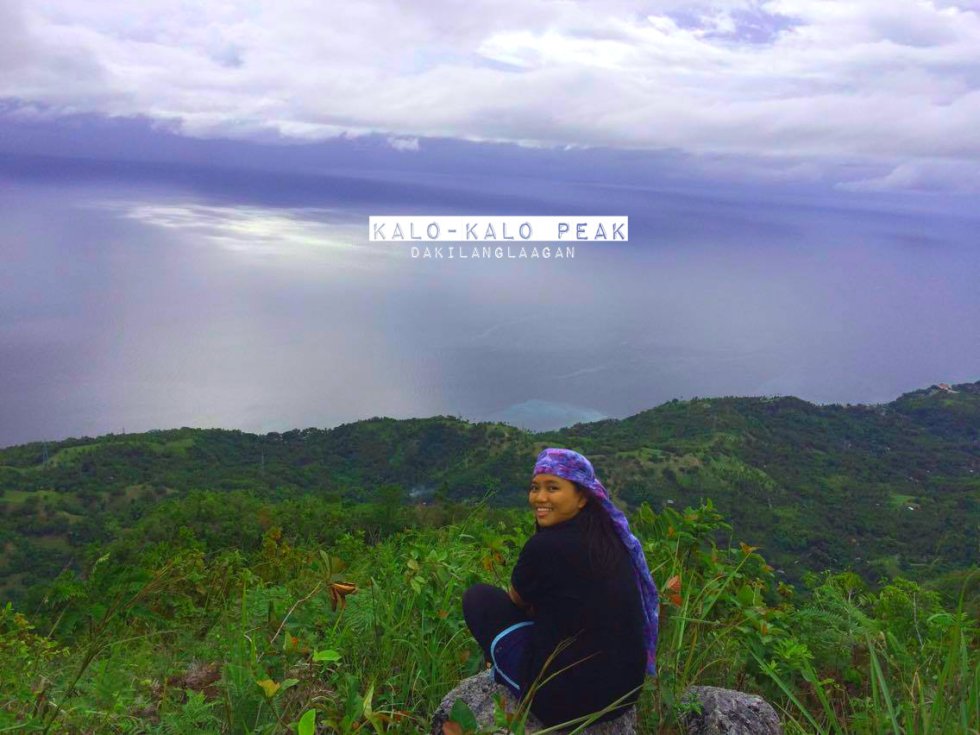 By four in the afternoon, we started descending into the slippery and muddy trails that we took on our way up. Some fell, others slid, and there were some who earned bruises along the way; but they didn’t look tired or totally beaten up. They were smiling like idiots and even got the nerve to tease and kid around. You’ll never guess that there was an impending storm along the way. Then it hit me.

Yes, it’s good to be efficient, fast but still, there’s wisdom in taking things one step at a time. Because more than anything else, life is not a race and safety should always be a priority. Probably it’s tiring to wait. Maybe I have to lengthen my patience and practice dismissing the negative thoughts that are constantly playing on my mind. Because when God gives it later than what we expected, maybe it’s really worth it.

PSS. Thanks to Jason for e-guiding. WAHAHAHAHA :D :D :D

Not from Cebu? See how Travelbook can help you!

Like lines on maps.
“And we’ll just talk a while until our worries disappear…”
Respite.
That's the thing with people. We try so hard to be happy. You don't chase after your happiness. You savor it.
Many will not understand the decisions that we make. There are times when our choices are beyond other people's comprehension – but who cares. This year, let us dedicate our lives in the pursuance of what makes us happy – with or without the acknowledgment of others.
Know that even in your hardest moments, you must breathe. Feel lighter. You are a fighter.
Let’s not label 2021 as ‘our year’ and let’s not label anyone as ‘the one,’ because rarely do people live up to this label and sometimes we don’t even live up to our own expectations either. In 2021, let’s not be too hard on ourselves. Let’s not put pressure on ourselves or deadlines or expiration dates. Let’s forgive ourselves for the mistakes we’ve done and for not knowing any better. Let’s give ourselves credit for surviving one of the craziest years in history. In 2021, let’s leave all the damage behind and start building a whole new foundation.
We’ve almost reached the end of 2020. It may be a hard year for everyone, but that does not change the fact that we are still here, surviving this far, to get through this together. It is an unusual year for everybody – that is why it’s mattered. We’ve learned to cherish moments more, to appreciate the people around us, to embrace every new day as an opportunity to rise. We’ve learned not to take life for granted, to show gratitude for everything that happened. We’ve let the situation shape us into a greater form, to be prepared for the next battle in life.
Let's admit it: 2020 is such an awful year. A lot has happened within a year. There are still goals beyond our reach. There are still scars that haven’t healed. And the year that comes ahead of us remains uncertain.
Sisikat at sisikat pa rin. ❤️❤️❤️
Advertisements