She started tapping her fingers on the rough edges of the seawall. She was sitting still on that boulevard where she decided to stay before bidding goodbye to that place where she spent her weekend. The song played by the local band near the plaza was one of those songs that has been long buried on her music bank – been there for a long time but never been part of her regular playlist. She didn’t know whether it’s because of the cold breeze or the tranquil aura of the place, but for the first time, she got to appreciate such underrated song which she once deemed as plain and ordinary.

The moon was beaming over the floors of heaven that cloudless night and she couldn’t help but wonder if he’s also watching it, wherever he might be at that moment. A deep sigh escaped out of her.

For days, she has been trying to stop herself from thinking of him. Tried, but always failed. It remained a mystery how on earth was she able to memorize every detail of his face when in fact her memory always fails her – the reason why she always gets lost during most of her trips. The moon looked like his face, smiling like there’s no tomorrow. The rough edges of the seawall reminded her of his calloused hands that were often used to paddle, rock climb, and stir. The songs played by the local band made her remember how in love he was with Beatles, and how poor his voice gave credits to such honorary icon. She knew she was a hopeless case. And what she had was a losing battle.

Like most millennials, she once dreamed of setting forth on an adventure, going to renowned places, hiking the most difficult trails, dancing in the sea of clouds, diving into the deepest realms of the oceans, meeting the giants and beasts of the underworld, and living life in its fullest. Her passion made her achieve all of these – including those which are totally mind-blowing. Many thought she had a death wish with her, a walking time bomb. But she knew deep down that she’s just letting life take its full course upon her. She had long dreamed about it; she had long prepared for it.

Or so she thought.

So she thought. Everything could have been in its proper course, not until she met him. It could have been a normal encounter with a fellow traveler, a normal conversation, a normal adventure together. But that crazy heart of hers which she once thought only beats when trailrunning or cliffjumping, started to beat erratically – totally out of its normal pace. She began seeing visions of him even if they had long bid goodbye to each other. And no matter how she tried to hold herself, he kept appearing on her dreams, on her plans. She began to look forward upon meeting him again and venturing into the unknown with him. She created dauntless dreams for both of them.

And this is the problem with falling in love with people met along the road. It’s like both of you are two intersecting lines who met at one point… and doomed to never meet each other ever again. At one point, she thought of communicating to him, chatting with him on all possible social media platforms, and making all sorts of possibilities just to make things work out.

But eventually, she realized that they are worlds apart. She’s Batanes and he’s Tawi-tawi. He’s the West Philippine Sea while she’s the Pacific. And even though they could have crossed the islands and waters that separated them, they are both chained to their own ideals and universes.

And so there she was… listening to the music played by the local band… looking at the bright moon that peered over the city… hoping… wondering… if this is the curse of those who follow the call of travel and adventure. 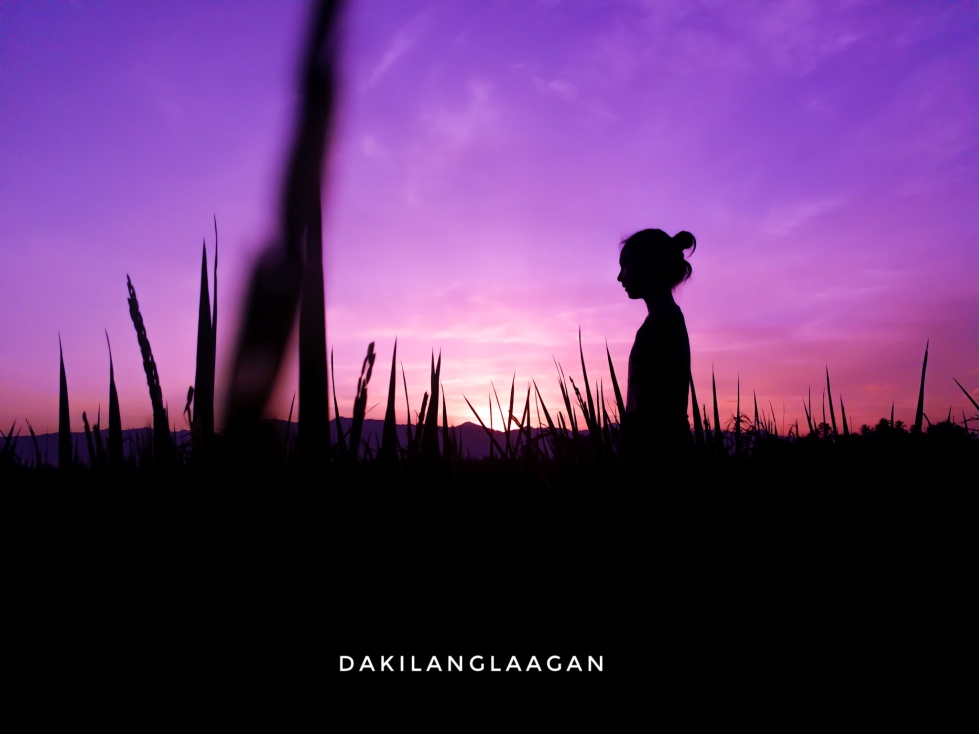