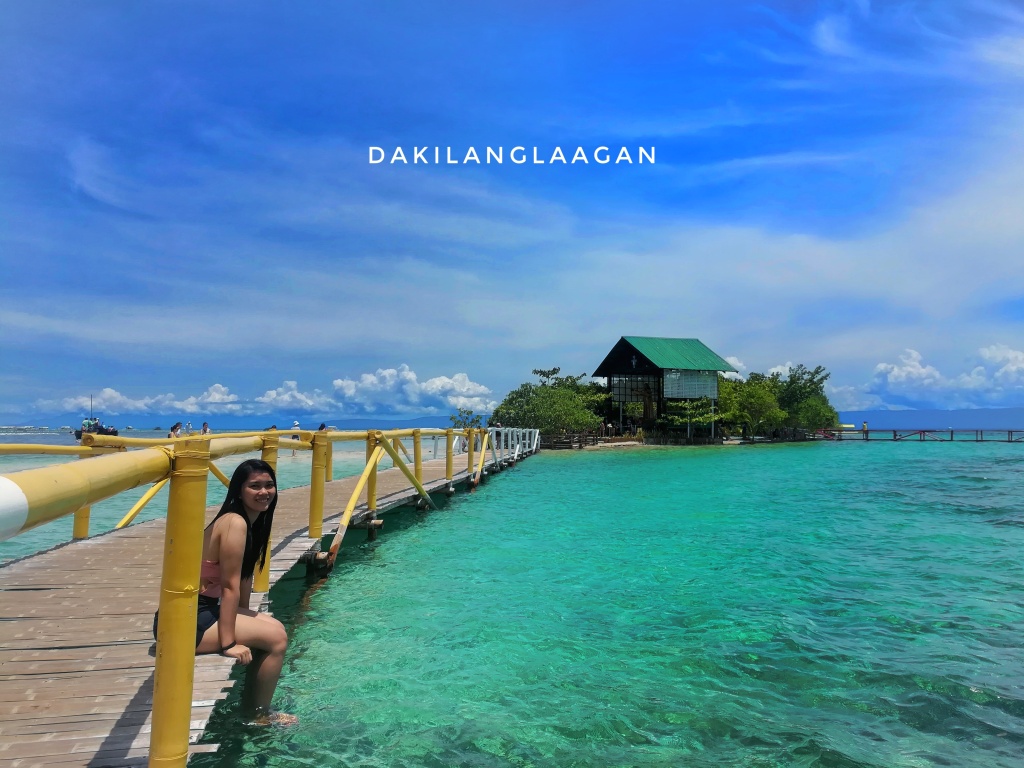 It takes a leap of faith to venture into the unknown – to dive into the deep seas, ascend into summits, and cross into critical boundaries. But have you ever tried crossing the seas for the sake of strengthening and deepening your faith? Do you include religious sites as part of your itineraries? Have you ever been drawn into a sacred place where you’re been prompted to face all the dilemma that you have been trying to escape during your travel and adventures?

Have you heard of Isola de Francesco?

So much is known about the island of Bohol, but less is heard about Isola de Francesco. Isola de Francesco is located around 10 minutes away from Panglao island. Owned and developed by businessman Ramon Rodriguez, Isola de Francesco is a perfect place for those who want to reflect and meditate in harmony with nature. The gentle hum of the waves and the chirping of the birds in the island provides a relaxing comfort to those who seek peace of mind and wisdom amidst the troubles of mundane life.

Upon arriving in Isola de Francesco, you will be greeted by the welcoming arms of the gigantic statue of Padre Pio of Pietrelcina – the mystic saint who bore the same wounds as Jesus on his feet, hands, and sides, also known as stigmata. This saint canonized by Pope John Paul II in 2002 is the patron of the island to whose feast day is celebrated every September 23. Hence, a monthly mass is also held every 23rd of the month in the island. This huge statue is such a sight to behold at sundown as the casting rays of the sun provides an alluring golden sparkle to the image. Fun Fact: He is also the Patron Saint for those who are under stress.

Aside from that, the island also has a Prayer Garden which is a perfect spot for those who want to meditate and commune with nature. As an advocate of God in Nature, Isola de Francesco also has a Nature’s Art Museum which exhibits a wide collection of god’s art found in nature. On shores, there can also be found a statue depicting a scene from the Gospel of St. Matthew where Jesus rescues Peter from drowning.

Who would have thought that this serene island of Isola de Francesco was once filled with trash such of condoms and plastic wrappers sold by vendors for islandhoppers in the island? And despite the business orientation of the developer, this island is offered for free for those who wish to find solace amidst chaos. Everything in Isola de Francesco is for free – from the boat ride to entrance, snacks, bird feeding, swimming, and snorkeling!

You see, despite from the oblivious drawback of tourism in the country, there is still something that can be done to be able to sustain and preserve the integrity of creation. While it’s easy to point accusing fingers to people who caused destruction on some places, there’s always, always a better way of helping and saving Mother Earth than just ranting on social media. Sometimes, it takes a deeper reflection to realize that not everything can be solved with violence. Come to think of it, peace is not the absence of war; it is the presence of justice, order, and faith. I hope that the next time you travel, you also pay a visit to the church, shrine, mosque, or any place of worship that you find yourself belonging to. Do not just settle on testing your limits on adventures, but deepen as well your faith through your travels. Do not just travel: pray, hope, and don’t worry.

Until then, I hope to see you soon on trails, churches, shrines, or whatever roads our paths will cross. Have you been to Isola de Francesco or any place of worship? How was it? Share your thoughts down below or message me on Facebook or Instagram.

TIPS AND TRICKS on going  to ISOLA DE FRANCESCO:

Read other adventures that you can do in Bohol: