“I’m so tired. I hope the typhoon will pass by Cebu so that we won’t need to report to work.”

My invisible antenna immediately searched the source of such outburst. It’s a Monday and most of the people in the office are in a partial-zombie-mode – blood shot eyes, lazy posture, and bedroom voice. I have nothing against such complaint; it’s a Monday after all. But what triggered my senses is what she was praying for – for the typhoon to pass by the province. It brought back memories… the not so good ones. 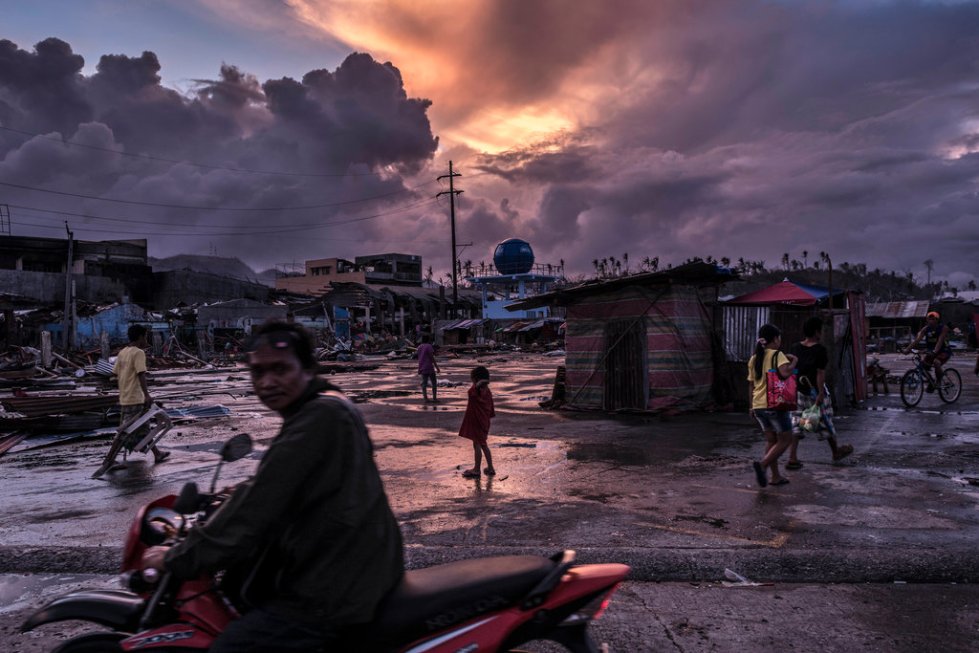 On April 5, 2015, our house, together with the forty other households crumbled into ashes when a fire broke in the neighborhood. For almost a month, we stayed in a makeshift tent and fell prey to the treacherous, stinging rays of the sun and embraced the numbing coldness of the night. It felt like being one of those street people – lying on the cold sidewalks, finding refuge among the things that could comfort the cold nights. For weeks, it felt fine. But when the storm hit the southern part of the province, I swore to God that I’ll work my ass off to build a better home for my family. I cried in the middle of the night upon looking at the cadaverous lightning striking aimlessly on grounds – frightened that one of those strikes would hit me or my family.

Last February 14, 2016, we braved to climb Mt. Manunggal and Mt. Mauyog, even if the weather was as bitter as those brokenhearted souls on Valentine’s Day. And because we didn’t listen to the signs of nature, it has been labeled as “The Worst Climb Ever” by those who joined the activity. I couldn’t blame them. Aside from the slippery trails that we had to take, most of those who joined were beginners and had not been prepared for such weather. What made it even worse is that when we arrived at the peak, we saw nothing but fog, fog, and fog. Not even a single promising view can be seen. And because we were hardheaded and didn’t’ respond to the call of nature, we were swept by the harsh winds and drenched by the angry downpour of the rain.

You see, I have a not so good recollection of typhoon experiences. Yes, there are times when we really don’t want to go to work. Yes, there could be times when we are all taxed with the deadlines and tons of workloads that need to be dealt with. Yes, a holiday would be a treat. However, we should also keep in mind the results of what we are praying for. When you wish upon a storm causing havoc in the place, imagine those fields of corns and rice that are ready for harvest but are totally damaged by flood and landslide. Imagine the farmers who spent months plowing and planting those fields. Imagine the fishermen braving to go to the deepest parts of the sea just to push their lucks of getting a bountiful catch. Imagine their families waiting for them. Imagine the homeless numbing with coldness. Just maybe, maybe you’ll change your mind before the genie grants your hopeless wish.