My heart was beating wildly, like it’s about to burst out of my chest. The 30L bag that I was carrying for two days suddenly became so heavy and my feet were shaking as if I had been in a major climb. The passengers who were with us from Tagbilaran slowly disembarked from the fastcraft like it was just the normal thing to do. Sure, it was. But not for me.

I had been planning to visit “Isla del Fuego” for two years. I should have been here two years ago. But after our two days trip to Dumaguete and Apo Island, a typhoon entered into the premise of the Visayas region prohibiting marine vessels to deploy. So we retreated and went back to Cebu.

I have always been fascinated by this island. Aside from being known as “Mystic Island” because of the enchanting stories of witchcraft, sorcery and various superstitions that enveloped it, Siquijor is the only province that I haven’t crossed out of my Central Visayas bucketlist.

And now the time has finally come. I have finally set foot on one of my dream islands. A dream come true. It was nine in the evening and we were welcomed by Kuya Jezrel who was contacted by my travel buddy – Janice – who was also with me during the Sagada trip. We didn’t book with any inn or resort prior to our visit (because I never do that on my trips HAHAHA) but Kuya Jezrel assured us that there’d surely be a place for us.

The stars were shining brightly on that cloudless night as we rode in his tricycle which will also be our mode of transportation the following day and only people hovering around the island were the foreigners who were in search of night life (which the small island cannot grant) and locals who were eating barbecue on the boulevard. Then I started to ponder. Why on earth would people label this island as scary, creepy and mystique?

I had that question in mind for the whole night. And as we visited the places included in Siquijor’s Island Tour, discovered why.

It’s really enchanting how an island can generate its own water source while most islands in the country struggle to build raincatchers and pray that the heavens would hear their prayers and give them the water they so badly needed. 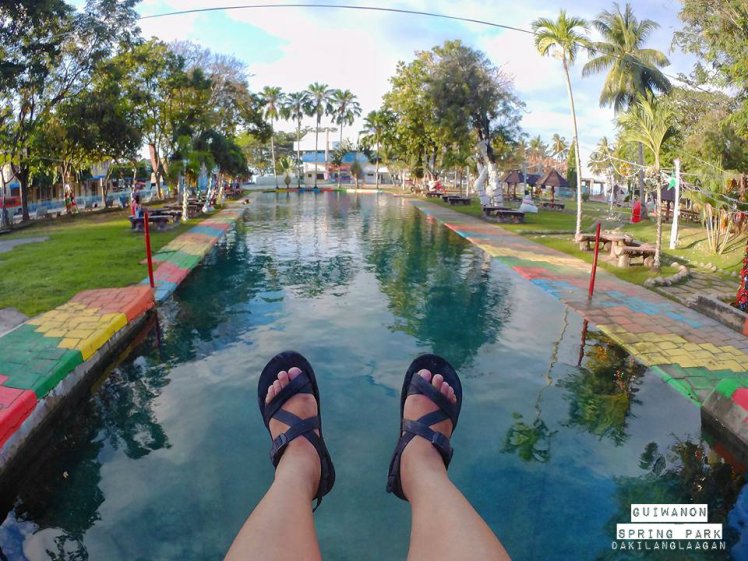 It’s really enchanting how the sandbars of the island can provide bountiful harvest seashells, seaweeds and many other seafood.

It’s totally enchanting how a hundred year old balete tree could survive numerous wars in history and still stand tall near the highway and provide that relaxing comfort to however seek for it.

It’s really enchanting how a waterfall can turn your greatest fear of falling into an addiction. 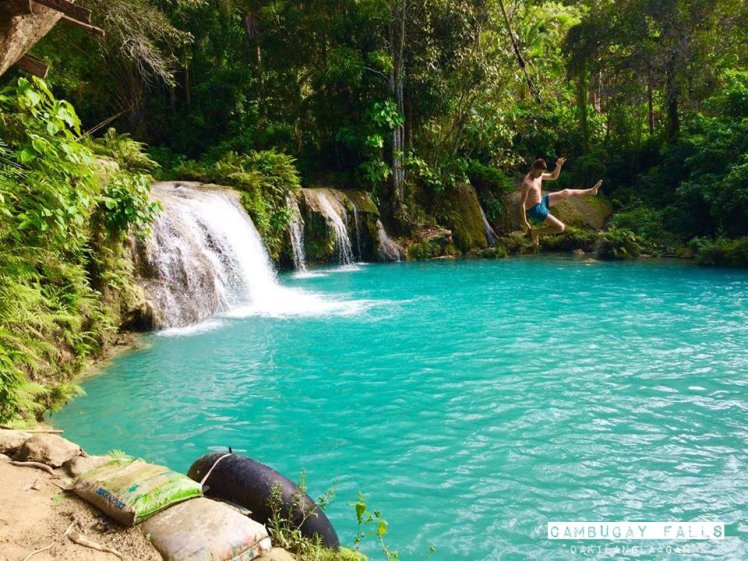 It’s enchanting how the widest mangrove vegetation could hide a wonderful rock formation and white sands in it. 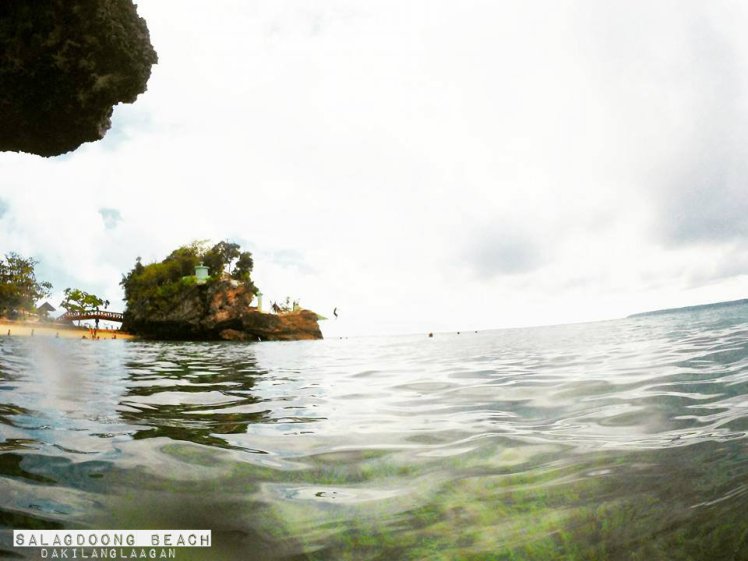 It’s enchating how a house made up of wood could stand hundreds of typhoons and remain classy even after years of staying near the oceans. 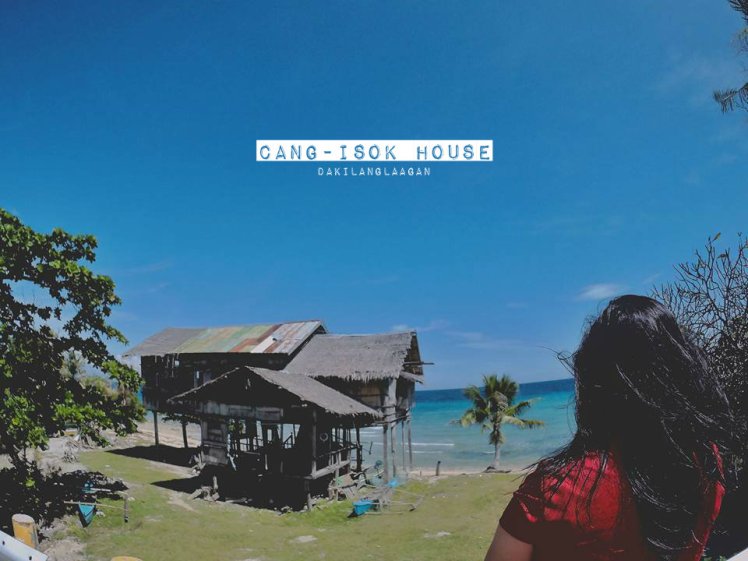 It’s enchanting how a virgin forest could hide a holy mountain that can give hikers a hundred-eighty degrees view of the island and fall more deeply in love with life over and over again. 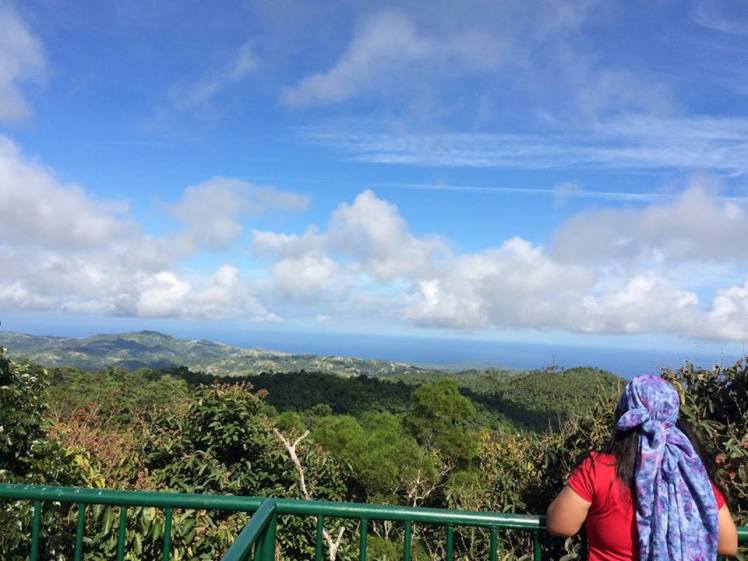 Like a magic spell being casted. It’s totally difficult to leave the island. It has everything that a person can ever ask for. Probably this is the reason why a lot of foreigners flocked around the island and decided to stay there. The island is truly enchanting. And nobody wants to dispel such magic.

Tips on how to make the most of your Siquijor Tour:

For further inquiries, feel free to drop-in some questions or pm me on Facebook. Enjoy!