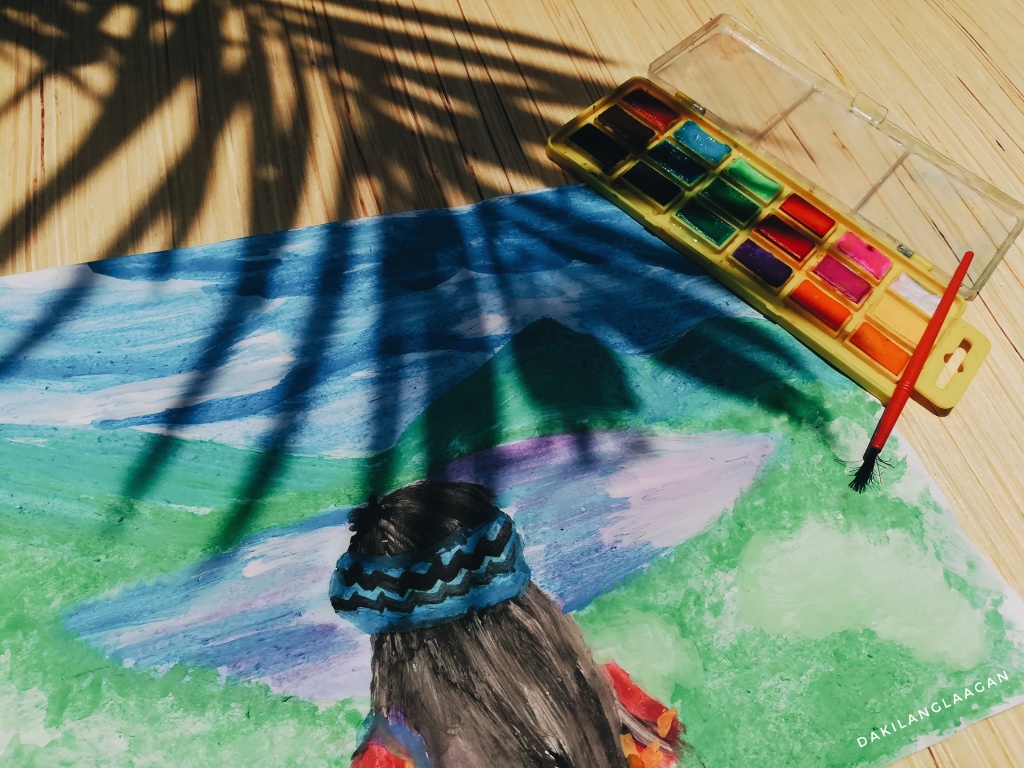 I claimed a spot in the blogosphere so I may vent all my thoughts – that they may not wander somewhere far. Its direction eventually diverted into travel journals and DIY hacks, so as to answer FAQs of my friends on the places that I’ve been to. No one taught me how to go about the things here. Everything was of trial and error. And it was fine. Blogging opened a new world for me – a world beyond the scope of my work, a world where I’ve met people of different interests and ideas. But far from what most people wanted, I wanted to keep my space private and dedicated only to those whose minds wander as I do.

However years passed, what started as an outlet of ideas and frustrations earned followers, readers, who eventually became friends. Hypocrisy aside, I didn’t expect the attention. In fact, I still cringe at the thought of calling myself a blogger. All I want is a creative space.

But in this daunting age of social media, creativity greatly requires courage. Whatever you post online can either make or break you – even your own opinion, thoughts, or stories. My write-ups weren’t spared from such criticisms. They became subjects of not so healthy arguments. And the critics – or shall I say bashers – didn’t settle with just scrutinizing; they went below the belt. Personal attacks were fired. Curses flew like confetti in a raging war. But you know what hurt the most? It’s when trusted allies turn their backs on you.

Nonetheless, Dakilanglaagan remained a loyal confidante in times when I felt like no one’s listening. It became a platform for those who seek refuge when battling with personal demons – literally and figuratively. A home for words that are too difficult (or brutal) to say but either way need to be expressed despite and in spite of. It allowed me to gain friends, and keep the real ones. It opened doors for so many opportunities – speaking engagements, recognitions, sponsored trips, and financial gains. Most importantly, it helped me get through with life. 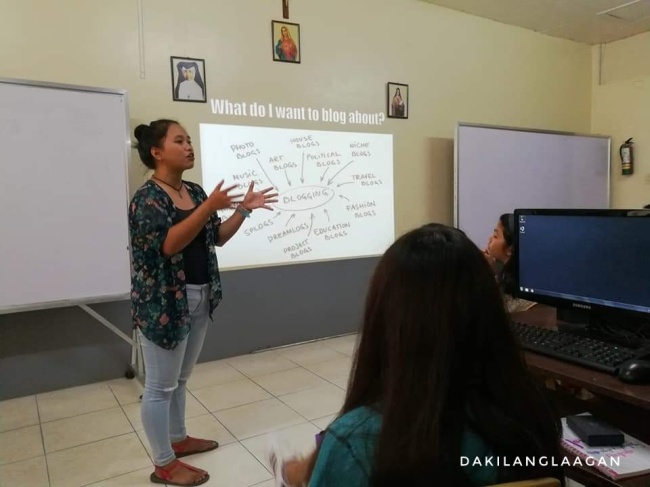 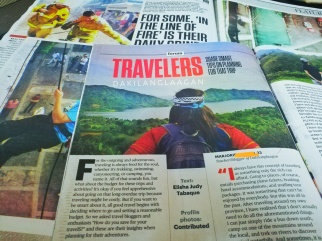 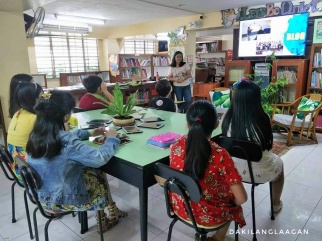 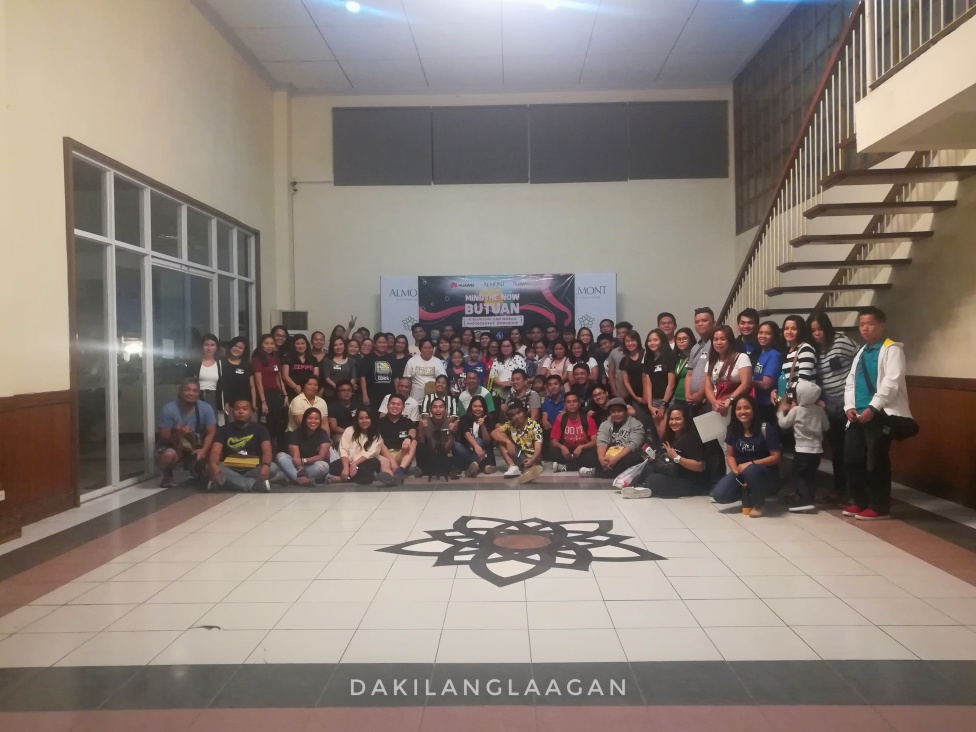 People will always have something to say. They always do. But this I learned from all the experiences I had: the Universe sees through your fears and hears your prayers; then it heals. You just have to continue to be passionate with what you do, no matter what they say. As what Ed Sheeran said: pain is only relevant if it still hurts; forget like an elephant. And emerge as a great person of substance in the aftermath of everything.

PS. Sorry to disappoint you, but I’ll keep writing.

Hope to exchange thoughts with you someday. See you on trails!