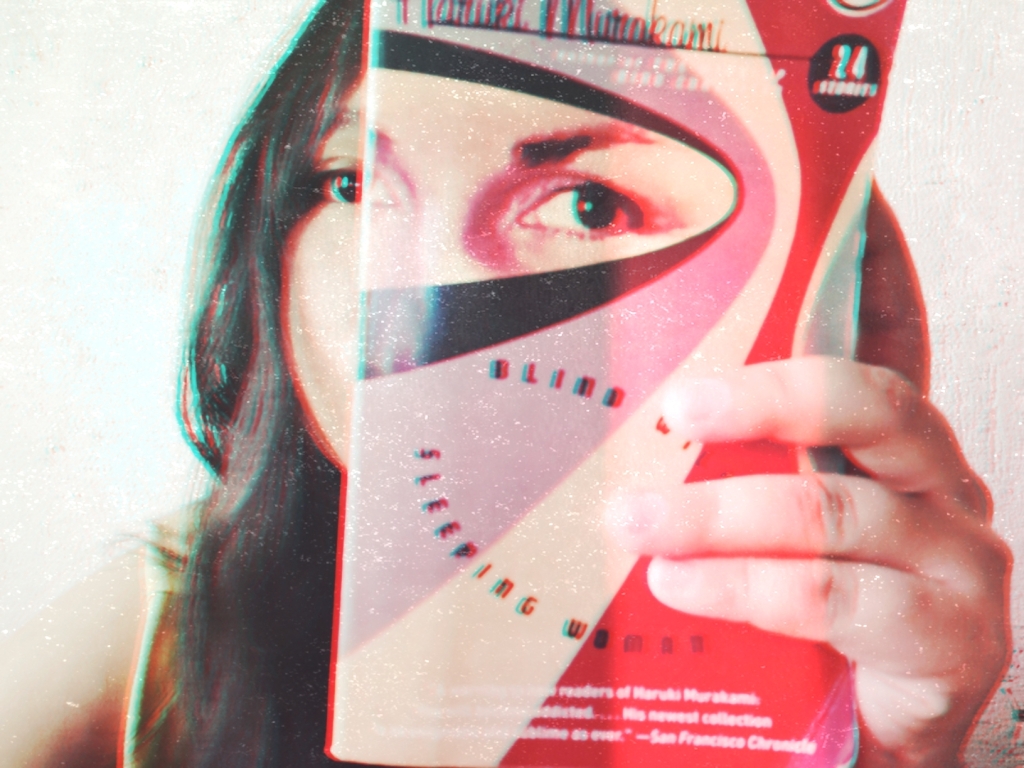 If it’s of any consolation, this quarantine made me so bored I decided to finally give Haruki Murakami a chance. If you’re quite a reader, you’ll understand how difficult it is to understand this Japanese author – to enter into his complex realm, a dim place where the things you see didn’t exist and the invisible did. Simply complicated like that.

I couldn’t remember why I decided to buy Blind Willows, Sleeping Woman when it was the 928-pages of IQ84 that has left me curious. But thinking about it right now, probably it was the right choice.

Murakami’s Blind Willows, Sleeping Woman is a collection of 24 short stories randomly pieced together to make your head ache. Unlike the many short stories that we’ve grown with, each story does not give a resolution, rather, they would unexpectedly get off track when you’re almost at the end – leaving you with a knotted forehead and infinite list of questions that will never be answered.

For someone who’s so accustomed with value-laden stories, I’ve been trying to find some insights in between his musings. But I was left empty-handed. Murakami even acknowledged it himself: there’s no real moral or lesson to be learned from all of this. What is there to learn from the “Man-eating cats”, “Nausea 1979”, “The Year of Spaghetti”, “A Folklore for my Generation: A pre-history of late-stage capitalism”, “Airplane: Or, How he talked to himself as if reciting poetry”, and “The Rise and Fall of Sharpie Cakes”?

Murakami’s stories didn’t ease my boredom. In fact, the stories fed it even more. But what I came to find out is that boredom isn’t that uninteresting at all.

As human beings, we have always been wired to think deeply – after all, we’re the Homo sapiens, the wise men as Carl Linnaeus introduced. We are tasked to make sense of everything. Cogito, ergo sum. However, I like how Murakami tried to oppose what Rene Descartes philosophically proposed – that we sometimes think in order not to be. That we exist here and now, without any particular reason or cause.

And in this pursuit of nothingness, I’ve learned that in the midst of this void lies an unexpected ‘something’ – which is often not so grand, but particularly sensible. Hence, those times spent looking outside the window, staring at whatever is there, slouching on the sofa, blankly gazing at the ceiling, is low-key productivity after all.

It’s difficult to understand the wisdom of Haruki Murakami. But maybe it’s about time we stop trying to delve into the individuality of the author. Fiction, above all, is a dance of reality and imagination. Maybe he’s just trying to imply a very simple story – the way our friends share stories of people they’re so interested with but we don’t fully know of (and will never be interested of). Yet we persist to listen and keep the conversation going – and maybe, just maybe, we’ll find ‘something’ out of the nothingness.

Community Quarantine has been extended for the nth time, so I guess, the trails have to wait a little longer. We’ll go for more exploration of other books that were left undusted on the shelves for now.