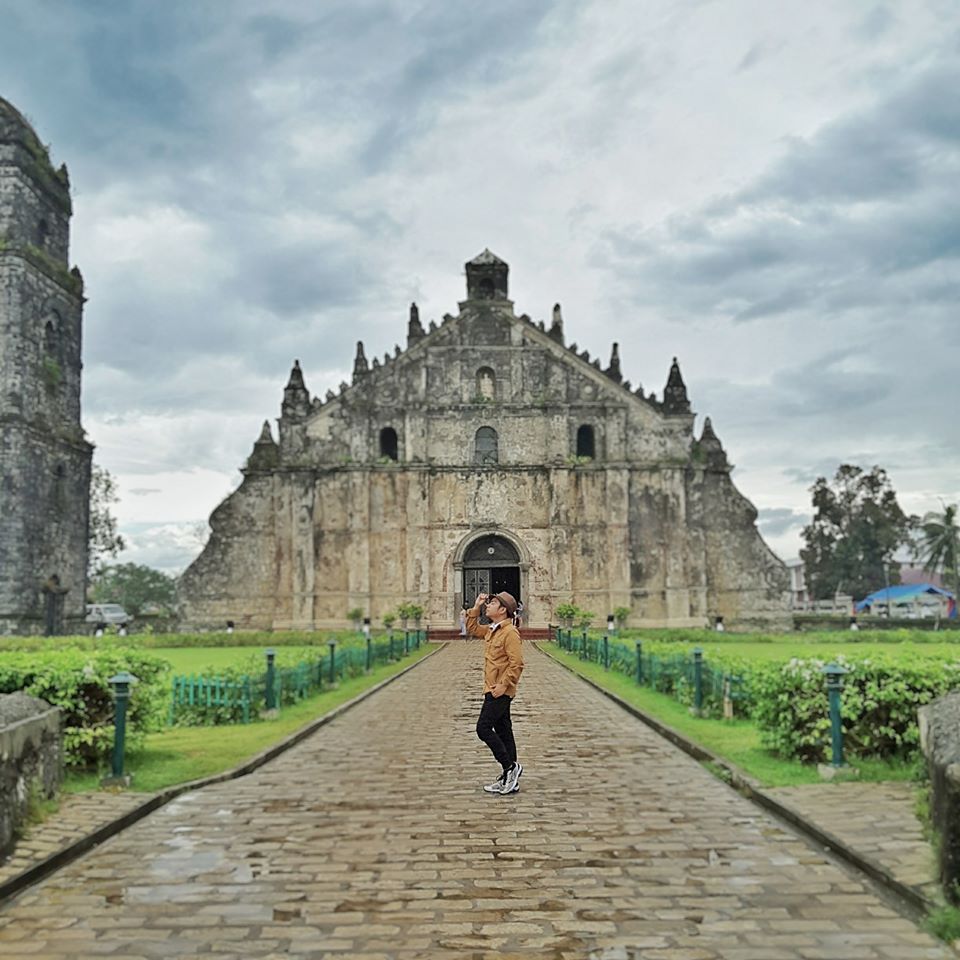 If you are looking for an interesting quest to do around the country (aside from the 81 provinces challenge, top 10 mountains, and best beaches), you might want to try visiting all six UNESCO Heritage Sites and get to know more about the rich historical, cultural, and geographical identity of the Philippines.

Churches play a vital role in the history of the Philippines. As the only Catholic nation in Asia, it is but proper for the country to have preserve its baroque churches that were built during the Spanish era and have stood the test of time up until today. In 1993, these churches were identified in the UNESCO World Heritage Site list and are now considered as national treasures for their historical and cultural value. These Baroque Churches include Paoay Church in Ilocos Norte, Santa Maria Church in Ilocos Sur, San Agustin Church in Manila, and Miag-ao Church in Iloilo. 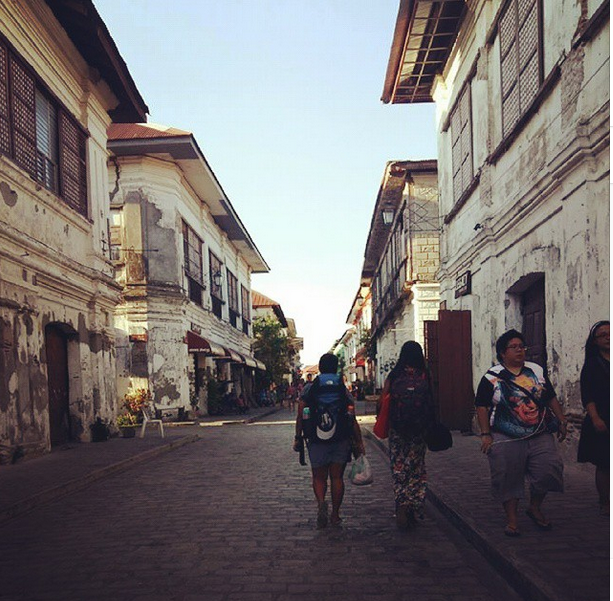 One of the best-preserved colonial towns in Asia is the City of Vigan in Ilocos Sur. Up until now, the architecture of the town has been maintained from the time of the Spanish colonization in the 16th century. The influence of the Spaniards can be easily observed in the old structures and cobblestone streets of the city; hence, it got its designation as a UNESCO World Heritage Site in 1999. At present, it is one of the most popular tourist destination among tourists as it is easily access by bus from Manila. 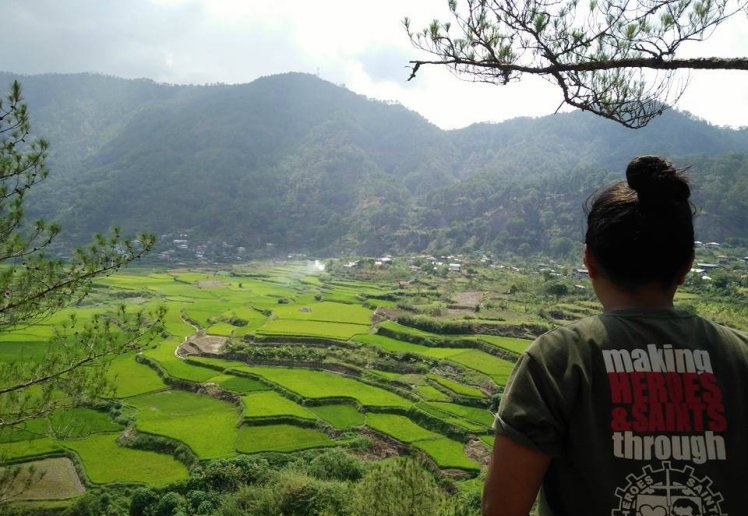 Another UNESCO World Heritage Site in the Philippines is the Banaue Rice Terraces which has been recognized for its cultural importance in 1995. And while most tour organizers would bring guests at the main viewpoint in Banaue along the highway, there are actually five rice terraces that are included in the UNESCO inscriptons that are located in the province of Ifugao: Nagacadan in Kiangan, Hungduan, Mayoyao, Batad, and Bangaan Rice Terraces.

These rice terraces have been showing the manual method of farming employed the native Ifugaos who lived in the area. According to reports, the rice terraces took 2,000 to complete as these are carved out of the slopes of the mountain ranges of Cordillera. 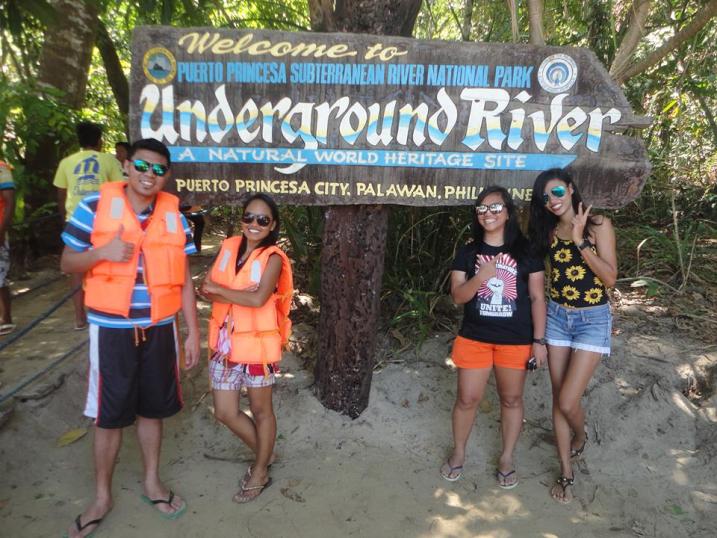 In 1999, the Puerto Princesa Subterranean River National Park was designated as a UNESCO World Heritage Site because of its natural importance. Often referred as “The Underground River”, the national park is found within a cave that can be accessed by a small boat. It is made of river channels, rock formations, and deep water holes. The Subterranean River has also been recognized as part of the “New Seven Wonders of Nature in 2011”.

In 2014, Mount Hamiguitan Range Wildlife Sanctuary made it to the list of the UNESCO World Heritage Sites for its natural importance. It has been a home to diverse and endemic flora and fauna species of the country. It is located in Davao Oriental and has been dubbed as the province’s “crowning glory”.

Standing at a height of 1,637 meters above sea level, Mt. Hamiguitan is one of the dream mountain of many hikers as plenty of natural resources can be seen in the rich biodiversity of the mountain range. Aside from being a UNESCO World Heritage Site, it is also declared as part of the ASEAN Heritage Sites. Hikers who plan to hike this mountain must coordinate in advance with the DENR’s Protected Area Superintendent’s Office in San Isidro, Davao Oriental.

Ticking the UNESCO World Heritage Site bucketlist remains a dream to many because of the Tubbataha Reefs – the most difficult and expensive site to visit among all six. It is located at the heart of the Sulu Sea near Palawan with an area of 97,030 hectares. The islands found within the area are uninhabited as these serves as breeding place for many marine animals and several species of birds. Tubbataha is the ultimate dream of many divers for its pristine coral reef system.

Through the years of traveling, I have recently realized that the Tubbataha Reef remains the only UNESCO World Heritage Site that I haven’t been to. I hope to get there someday (and to learn to dive as well). Truly, the Philippines is such a beautiful country with amazing cultural and natural destinations to choose from.

Have you been to these places as well? Where have you been to? Share your thoughts and answers down below or thru Facebook and Instagram! See you on trails!

FRIENDLY REMINDER: Always be a Dakila. Be a responsible hiker. Be a responsible traveler. Let’s follow the LEAVE NO TRACE Principles and keep the integrity of creation. Let’s stop the hate; rather, let’s educate. See you on trails!

Also read other Fun Facts about the Philippines here: