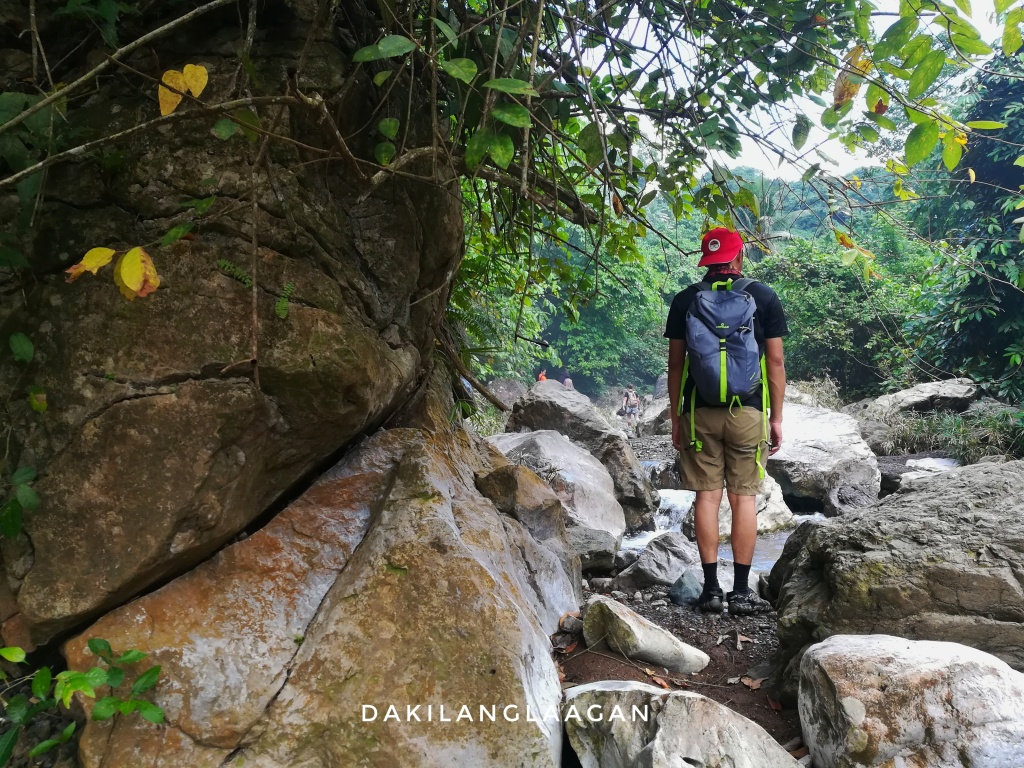 Climate change is only for the books. While it’s ideal to talk about the means and ways on how to solve the seemingly incurable problem with regards to ozone depletion, real talk is, nobody wants to do something about it. It’s easy to enumerate the things that should be done. It’s easy to point fingers on who contributed a massive impact. But the answer does not lie on a single sheet of paper, sealing a deal, signifying unity in fighting against environmental degradation. Surely, there’s more to that.

Yesterday, four years after an eye-opening relief operation experience in Bohol, I was able to venture again with the Basura Run founder, Sir Tony Galon, and his team. Together with some friends, we trekked the densely populated part of Minglanilla, Cebu to visit the recently discovered Matun-og Falls. But a supposedly relaxing experience turned out to be an eye opener.

Beyond the traffic of the highway lies the vastness of the quarried mountains and rivers. There dwell the locals that depended so much on the resources provided by nature to be able to survive daily. How would you talk about climate change to them when their families depended on the number of truckloads of Mactan stones and marble they get or on the amount of trees cut for charcoal production? How would you warn them on the possibilities of landslides and flashfloods when their stomachs and pockets are empty?

There is so little that we can do. And this is why I don’t advocate the LNT or Leave No Trace principles. I can’t just tell people to: take nothing but pictures, leave nothing but footprints, and kill nothing but time, but don’t model it. Surely, I (even you) can do better than such overly used and misinterpreted set of outdoor ethics that promotes conservation in the outdoors. No, I don’t have anything against LNT; in fact, I salute those who really do their best to abide such principles. However, if we really would want to help in this case, we don’t really have to go to the outdoors rather we can participate actively in this cause – even in our little ways. I can’t solve climate change but I bring my own water bottle and food container when hiking. Sir Tony can’t solve climate change but he has inspired many people to minimize the use of plastic and throw them on proper bins through his monthly Basura Run held nationwide and Five Pieces of Daily Habit. My colleagues can’t solve climate change but they have helped on picking up the trash on the rivers and (hopefully) apply whatever they have learned from the experience we had. You can’t solve climate change, but surely, you can do something, right? Say, not using of straw when dining out, bringing of ecobags when shopping, throwing your trash on proper bins, or… joining the Basura Run every month!

There is so little that we can do. But everything big starts with something so little, right? Right?