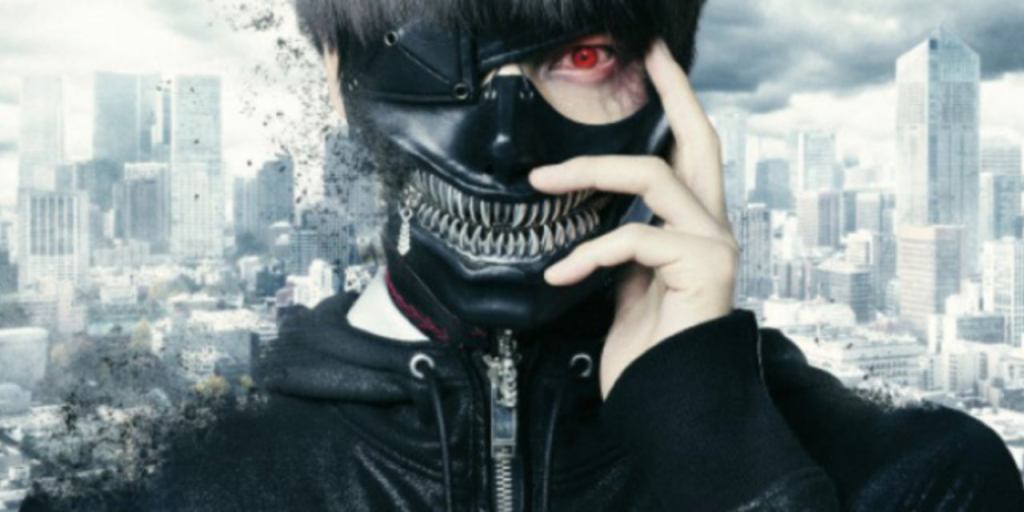 Tokyo Ghoul is probably one of the last few anime series that I’ve watched before work finally devoured me. It sparked a tinge of interest as the kids have been blabbering about it – of how gruesomely cool it was. And they were right. All 12-episodes of this dark fantasy – that centers on an alternate universe where ghouls coexists with humans by living among them and secretly feeding on them – is gruesomely cool.

Tokyo Ghoul became such a massive hit that in three years after it was adapted as an animated series, it was released as a live-action film. Yet it took another three years before I got to watch it – probably even more if quarantine didn’t happen.

I was so in love with anime back then that I even considered taking up animation as a course in college. Heck, I even bought myself a graphics tablet. Back then I want to know the nitty-gritty of how those characters were born out of scratch. And how they magically transform and change the lives of viewers on screen.

Then life happened. And made an adult out of the child in me. Time came when I couldn’t spare any room for anime anymore. The interest died along with the piles of bills and responsibilities of adulting.

I’ve read some reviews of Tokyo Ghoul before writing this post. And as expected, it was lambasted of the lack of coherence with the manga and anime. But the adult in me finally understood why it’s difficult to perfectly project the details, emotions, and animated effects into a live-action. Aside from human limitations, the sense of “realness” overpowers what is supposed to be a fiction – the thin line that separates what is acceptable in animation but absurd when done by people.

This human touch brings us back to reality. Pulls us back to where we ought to be. Sure it’s disheartening when things turn out otherwise of our expectations.

But that is the wisdom behind fiction – to venture into other possibilities, into an alternative universe. And who knows, maybe there could be a different universe out there – happening right now – where ghouls can coexist with humans. Where corona virus is not as damaging as it is. Where quarantine, social distancing, and lockdowns were just far-off concepts. Where I have successfully become the digital animator I have dreamed of becoming.